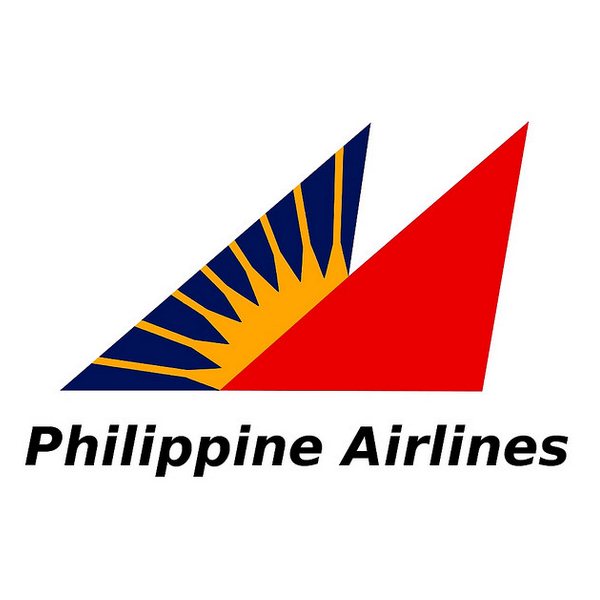 Philippine Airlines founded in 1941 is a flag carrier of the Philippines. It is the first and oldest commercial airline in Asia operating under its original name.

The logo of Philippine Airlines has undergone several redesigns since its foundation. The current logo features two blue and red triangles, with the red one superimposed on the blue one. On the yellow triangle, there is a yellow sun, which is probably reminiscent of the flag of the Philippines. Beneath them is the logotype set in an oblique style.

The font used for the logotype is very similar to a sans serif called Helvetica Bold Oblique. Helvetica is a commercial typeface and you can purchase and download the font here.

tags: kids, dingbats, free for commercial use
For Kids 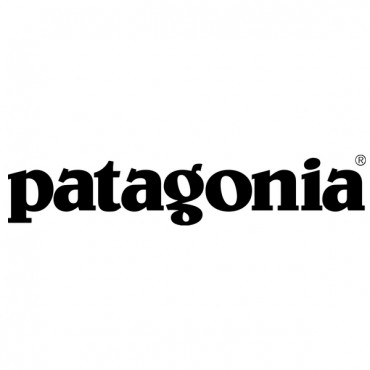