About The Great British Bake Off Font 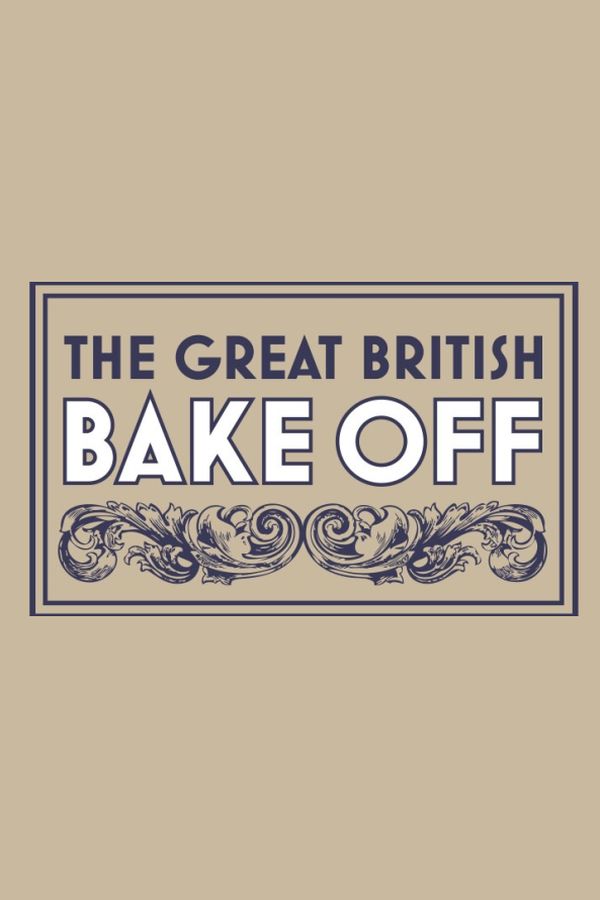 The Great British Bake Off is a British television baking competition in which a group of amateur bakers compete against each other in a series of rounds. It was first shown by BBC Two on 17 August 2010.

The font used for the logo of the TV show is Mostra Nuova Bold, which is a geometric sans serif font designed by Mark Simonson based on a style of lettering often seen on Italian Art Deco posters and advertising of the 1930s.

In addition to The Great British Bake Off, Mostra Nuova typeface is also used in the following logos, movie posters or album covers, etc., including: Batman and Harley Quinn, California Adventure, Snakes & Arrows (Rush), Porter Robinson, Have One On Me. 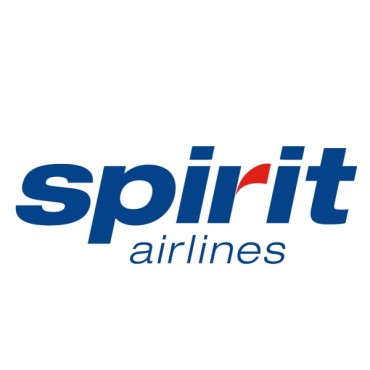 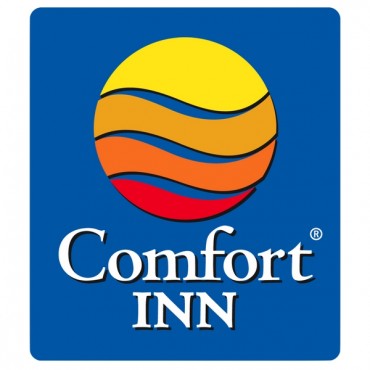