About The Longest Ride Font 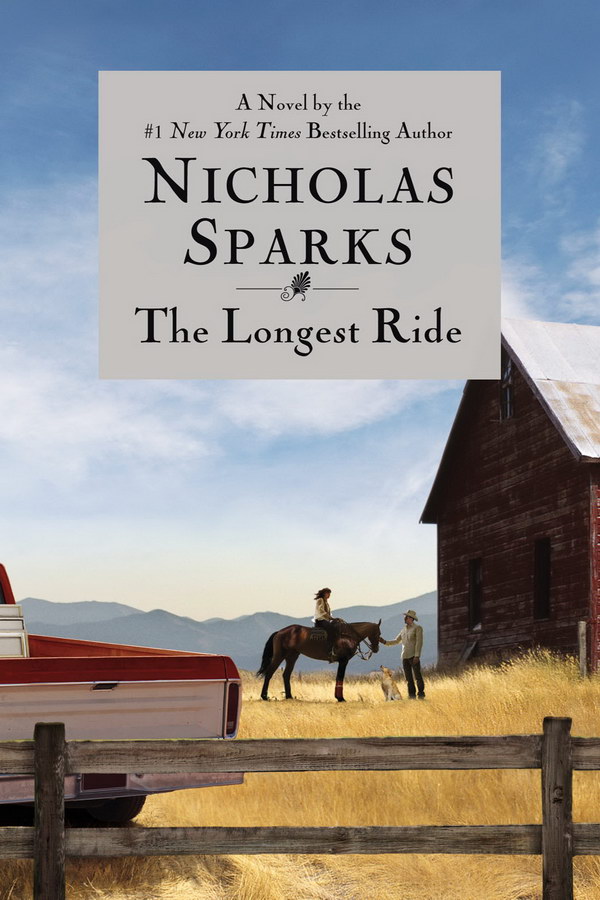 The Longest Ride is a novel written by Nicholas Sparks and published in 2013. A film adaptation from 20th Century Fox was released on April 10, 2015.

The font used for the book title on the cover is probably Nicolas Cochin Regular. Named after the French engraver Charles Nicolas Cochin, Nicolas Cochin was designed by George Peignot based on copper engravings of the 18th century though its style has little to do with that of the copper artist. More details about the typeface can be found here.

The Nicolas Cochin font identified above is not available for free, please follow the link above and purchase a font license to download and use the font. Meanwhile, you can take a look at our collection of fonts for cars, pop music and apparel as well as round-ups of new & fresh fonts around the web.

Nicolas Cochin Typeface in Use

In addition to The Longest Ride, Nicolas Cochin typeface is also used in the following logos, movie posters or album covers, etc., including: Dior, Jesus Calling.