About The Maze Runner Font

The Maze Runner is a 2014 American science fiction action thriller movie that follows sixteen-year-old Thomas who awakens in a rusty elevator with no memory, only to learn he’s been delivered to the middle of an intricate maze, along with a slew of other boys.

The font used for the movie title on the poster is very similar to a square sans serif named Agency Wide Bold. Originally designed by Morris Fuller Benton in 1932 as a lone titling font, Agency was then added with lowercase letters and a bold version by David Berlow in 1990. Later Font Bureau developed it into a major series offering five weights in five widths. You can view more details about it here.

tags: handwriting, script, free for commercial use
Apes On Parade 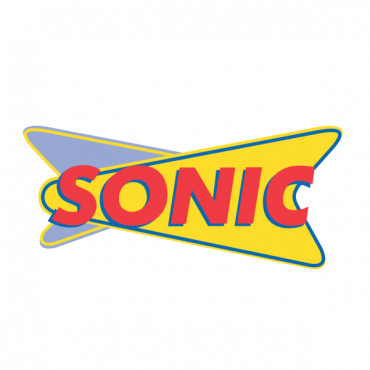 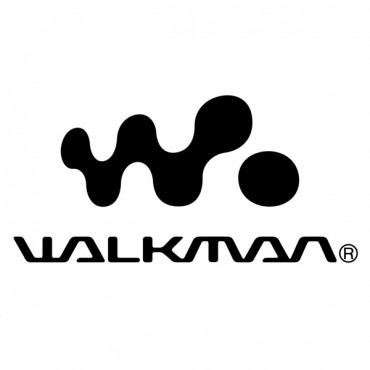