About The Usual Suspects Font 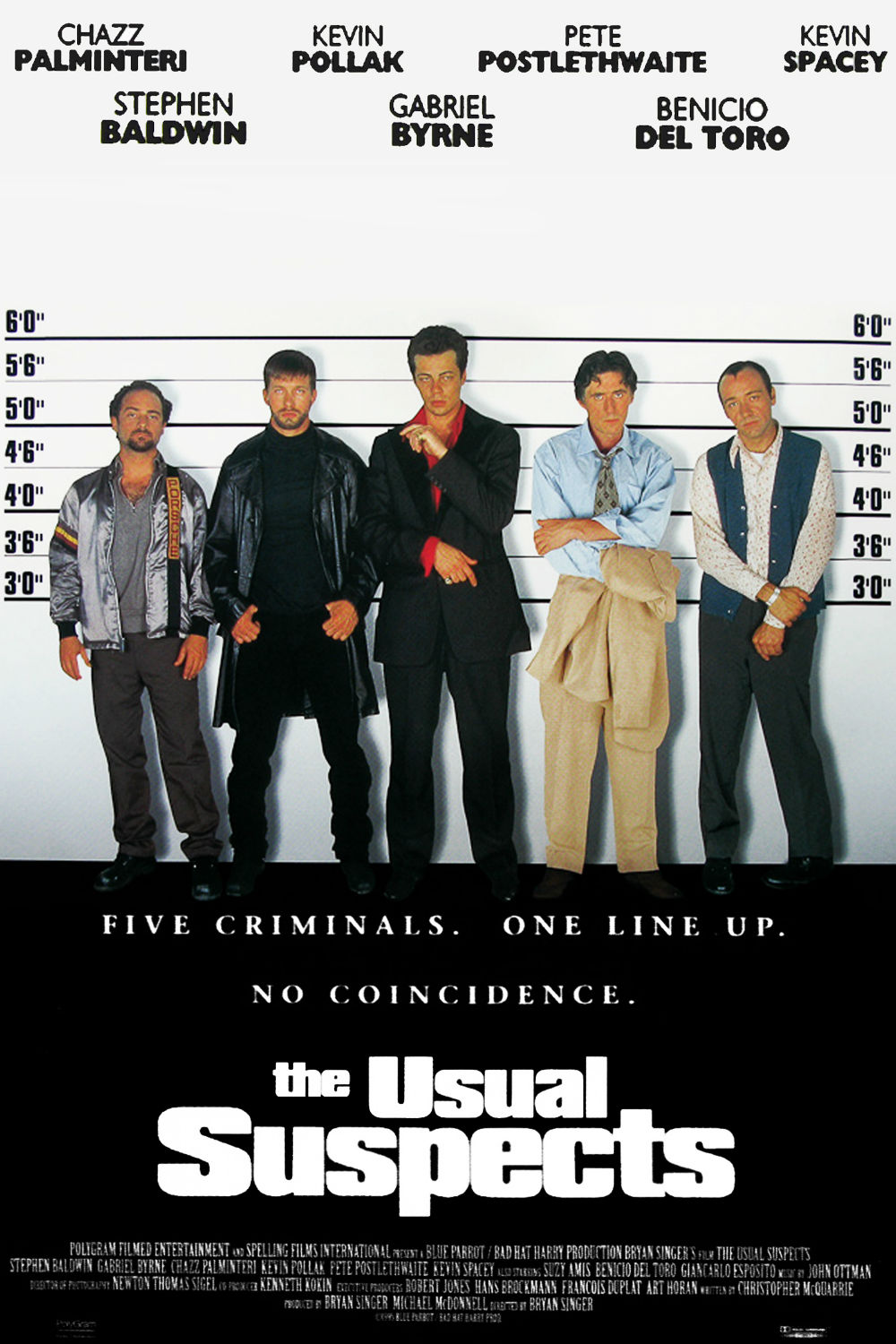 The Usual Suspects is a 1995 American neo-noir mystery film directed by Bryan Singer and written by Christopher McQuarrie.

The heavy linear type used for the film title in the poster is Compacta. Compacta is the work of Fred Lambert and is reminiscent of the extremely narrow, sans serif stencilled fonts of the 1920s, then intended as titles or headlines for magazines and posters. The characters of all cuts are narrow and the space between letters is very small.

You can follow the link above to buy a font license to download and use the identified font. To preview or create simple text logos using The Usual Suspects Font, you can use the text generator below.

The following tool will let you create images from your custom text using The Usual Suspects Font, after generating an image, you can download it or click on the EMBED button to get links to embed the image on the web. 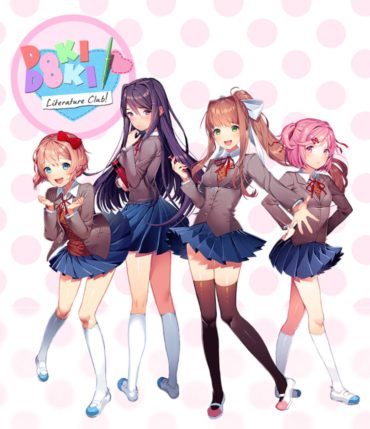 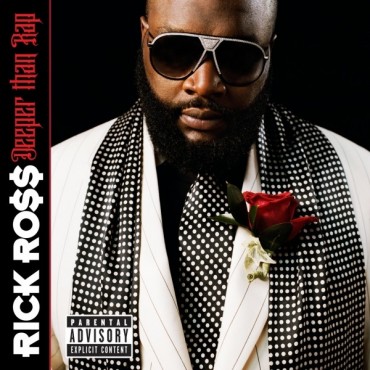 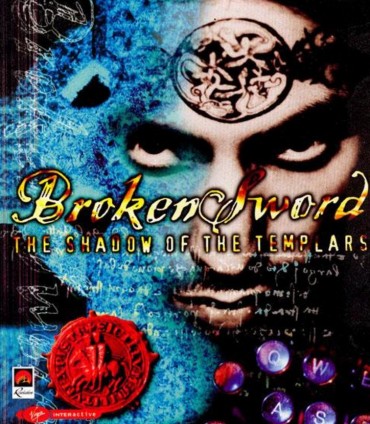