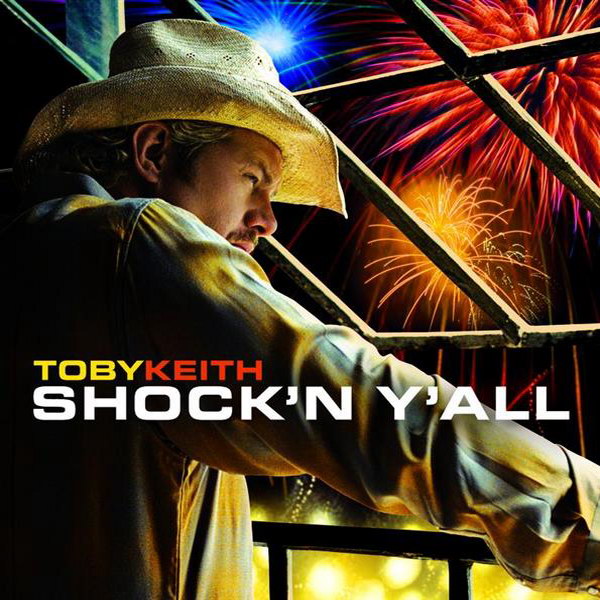 Shock’n Y’All font here refers to the font used in the cover artwork of Shock’n Y’All, which is the eighth studio album by country musician Toby Keith, released in 2003.

The font used for the album title on the cover is very similar to Eurostile Bold Extended #2 designed by Aldo Novarese in 1962. The font is a commercial one and you can view more details about it here.