About Until Now Font 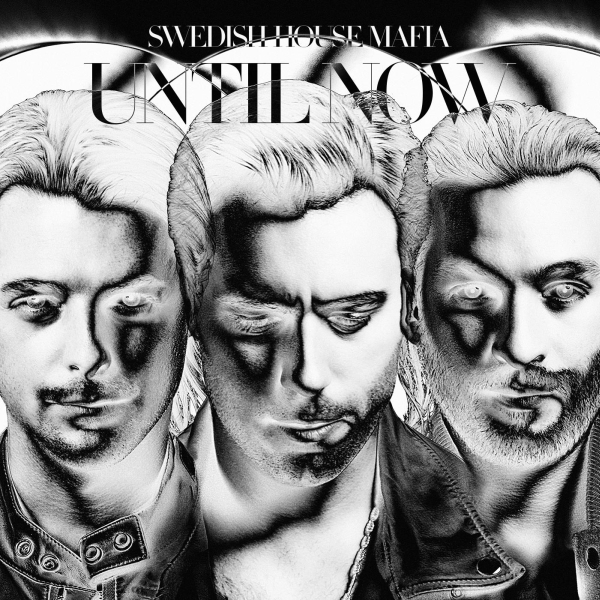 Until Now is the second album by Swedish house music group Swedish House Mafia, released on October 22, 2012 via Polydor.

The font used on the album cover above is probably Didot, a serif typeface featuring high contrasting strokes and hairline serifs. You can view more details about here.

In addition to Until Now, Didot typeface is also used in the following logos, movie posters or album covers, etc., including: Fifty Shades of Grey, What’s Your Number, Higher Ground, My Week with Marilyn, Codes and Keys, Think Like a Man, Sharp Objects, Schitt’s Creek, A Star Is Born (film), Inni, Loud Planes Fly Low, The Beach, Modern Family, Hitch, Man on Fire.