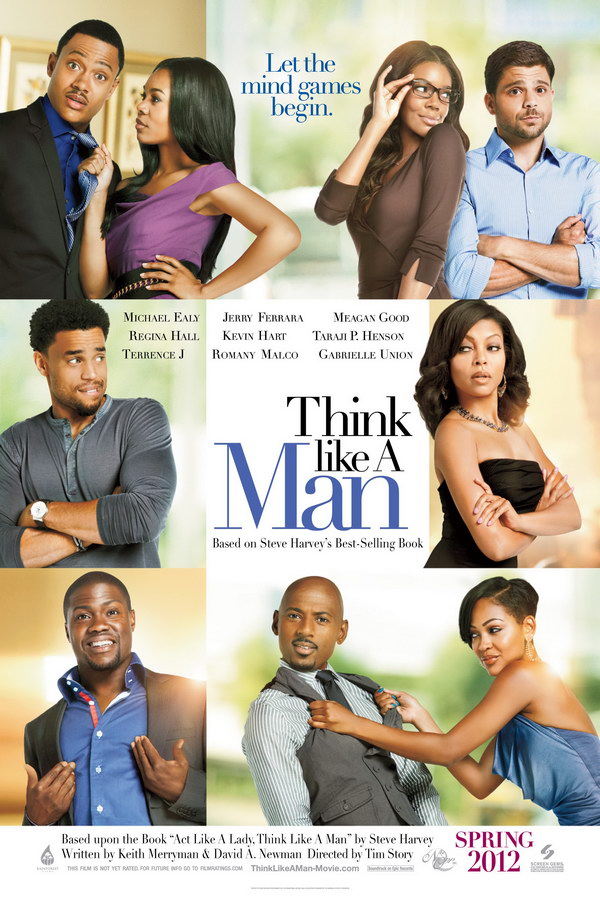 The font used for the movie title in the poster is probably Didot Roman designed by Adrian Frutiger in 1991. The font is a commercial one and you can view more details about it here.

The Didot font identified above is not available for free, please follow the link above and purchase the font. Meanwhile, you can take a look at our collection of fonts for cars, pop music and apparel as well as round-ups of new & fresh fonts around the web.

In addition to Think Like a Man, Didot typeface is also used in the following logos, movie posters or album covers etc., including: Man on Fire, A Star Is Born (film), Sharp Objects, Codes and Keys, Fifty Shades of Grey, Something Borrowed, What’s Your Number, Higher Ground, Inni, Loud Planes Fly Low, My Week with Marilyn, Modern Family, Until Now, Hitch, Schitt’s Creek. 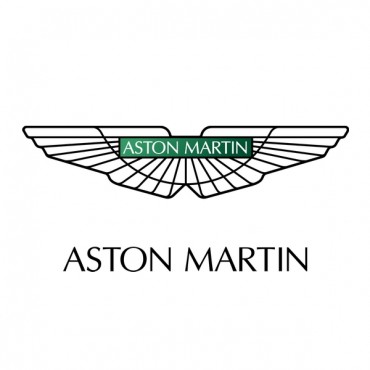 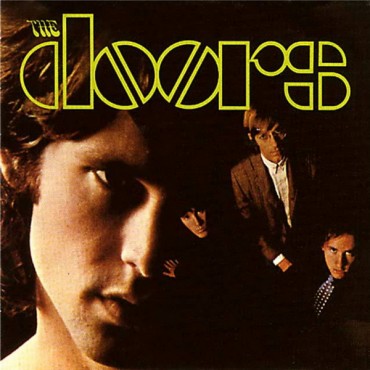 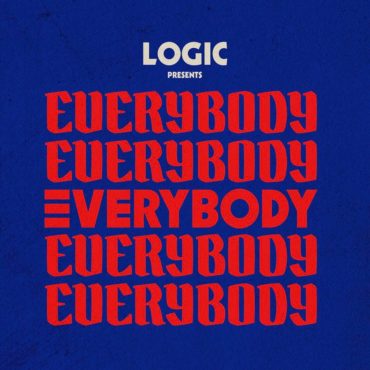