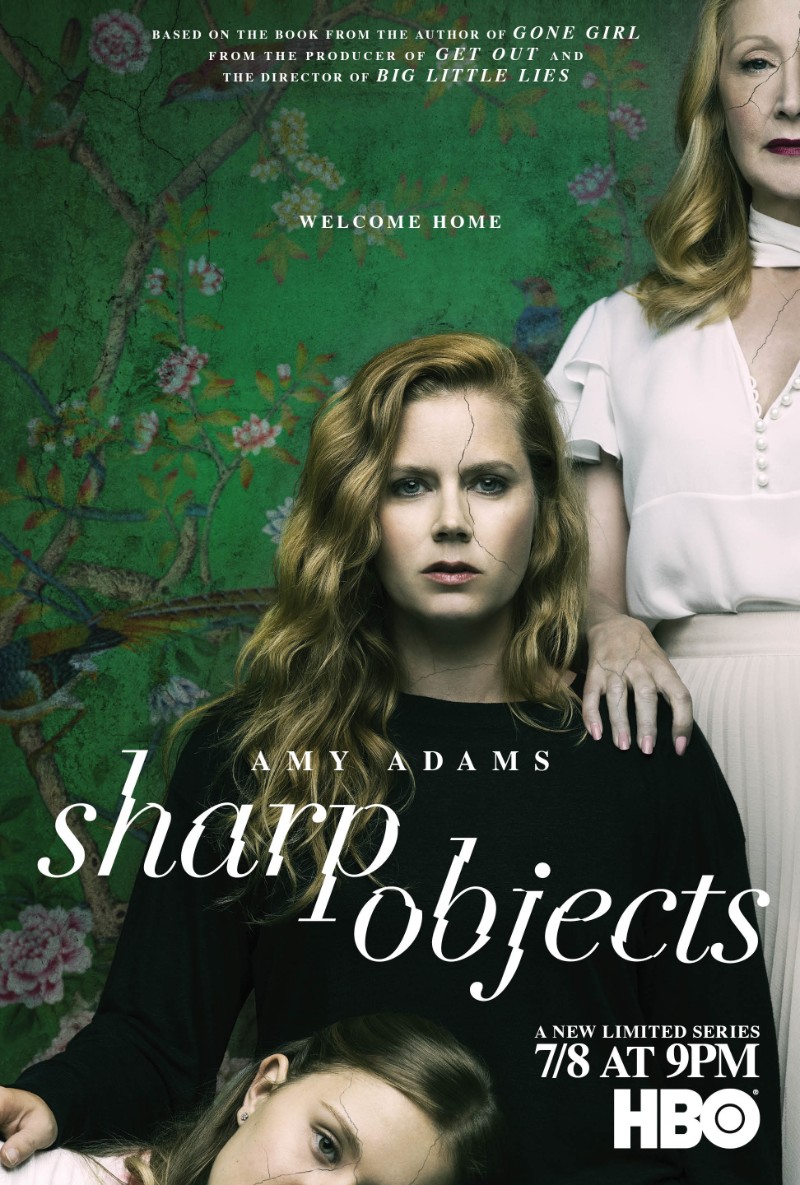 Sharp Objects is a psychological thriller television series on HBO. The series revolves around an emotionally troubled reporter who returns to her hometown to cover the murders of two young girls.

In addition to Sharp Objects, Didot typeface is also used in the following logos, movie posters or album covers, etc., including: What’s Your Number, The Beach, Modern Family, A Star Is Born (film), Loud Planes Fly Low, My Week with Marilyn, Something Borrowed, Schitt’s Creek, Higher Ground, Codes and Keys, Think Like a Man, Fifty Shades of Grey, Inni, Man on Fire, Until Now. 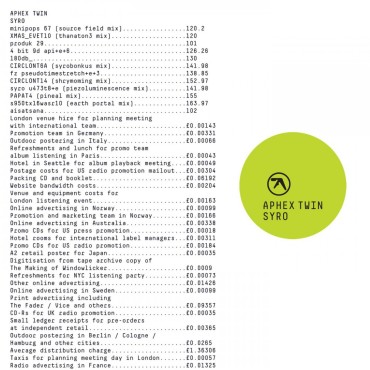