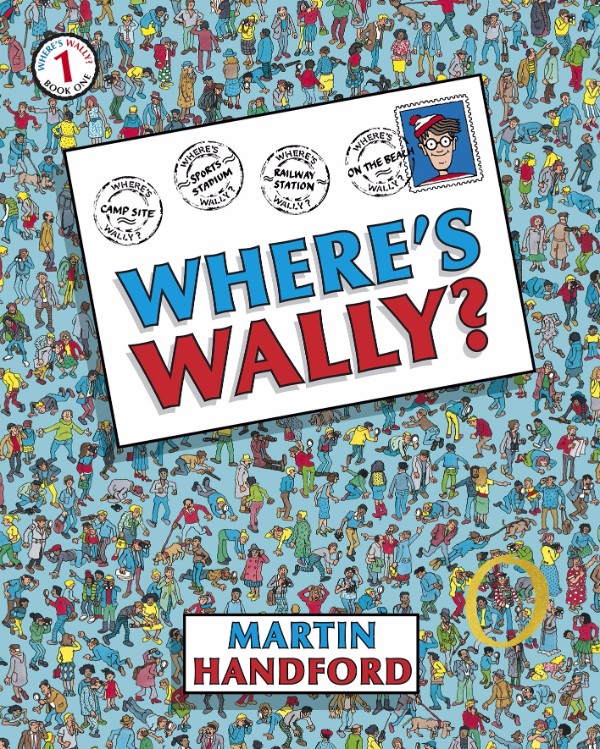 Where’s Wally?, published in the US as Where’s Waldo?, is a British series of children’s books created by the English illustrator Martin Handford. The books consist of a series of detailed double-page spread illustrations depicting dozens or more people doing a variety of amusing things at a given location. Readers are challenged to find a character named Wally hidden in the group.

The font used for the book title in the cover is very similar to Optima Extra Black, which is an elegant humanist sans-serif typeface designed by Hermann Zapf and released between 1952 and 1955 for the D. Stempel AG foundry.

You can follow the link above to buy a font license to download and use the identified font. To preview or create simple text logos using Where’s Wally Font, you can use the text generator below.

The following tool will let you create images from your custom text using Where’s Wally Font, after generating an image, you can download it or click on the EMBED button to get links to embed the image on the web. 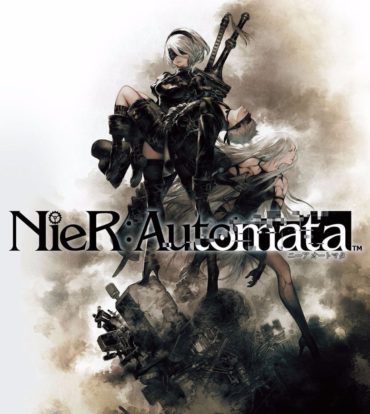 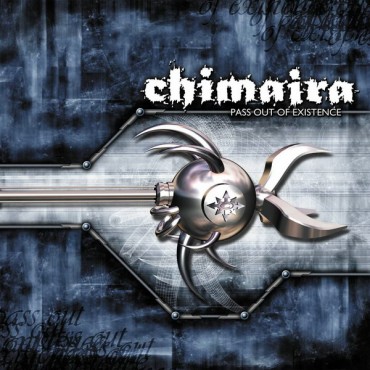