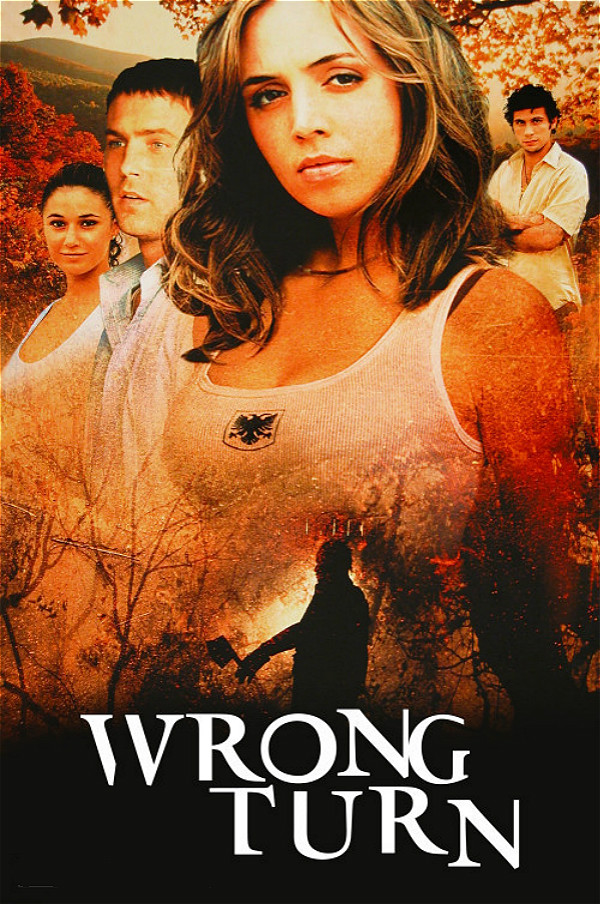 Wrong Turn is a 2003 American horror film directed by Rob Schmidt and written by Alan B. McElroy. It is the first installment in the Wrong Turn film series.

The font used for the film title in the poster is AF Retrospacta Roman by Christian Küsters. For the font setting the titles of other films in the series, it looks like Trajan Bold by Carol Twombly.

The AF Retrospecta font identified above is not available for free, please follow the link above and purchase a font license to download and use the font. Meanwhile, you can take a look at our collection of fonts for cars, pop music and apparel as well as round-ups of new & fresh fonts around the web.

AF Retrospecta Typeface in Use

In addition to Wrong Turn (film), It seems we can’t find other notable examples of AF Retrospecta typeface in use.

tags: free for commercial use
A To Z