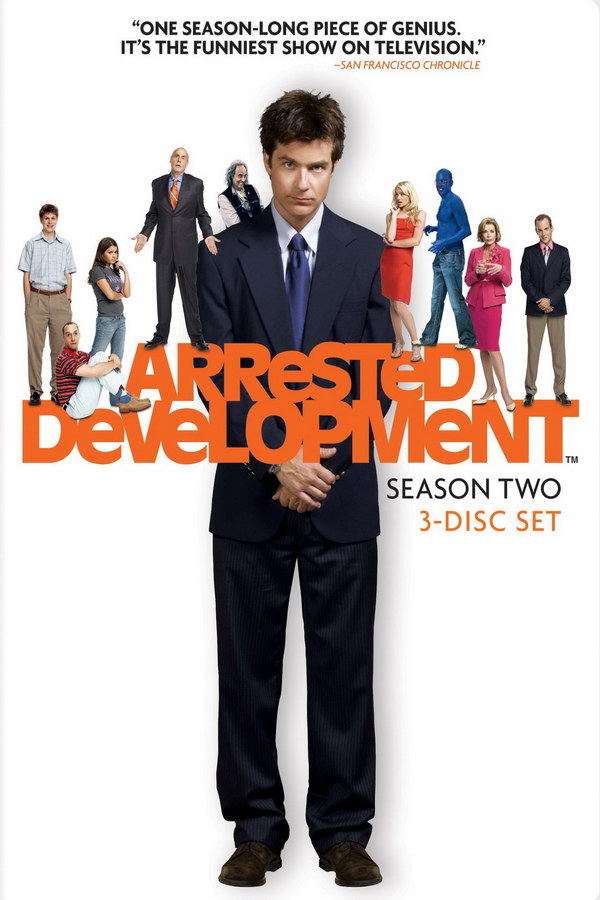 The font used for the title of the TV series is probably Antique Olive Black designed by Roger Excoffon for the French type foundry Olive. More details about it can be found here.

The Antique Olive font identified above is not available for free, please follow the link above and purchase a font license to download and use the font. Meanwhile, you can take a look at our collection of fonts for cars, pop music and apparel as well as round-ups of new & fresh fonts around the web.

Antique Olive Typeface in Use

In addition to Arrested Development, Antique Olive typeface is also used in the following logos, movie posters or album covers, etc., including: See You Again, Rebirth of a Nation, Fear of a Black Planet, Journey to the Center of the Earth, If You Go Away, Close Encounters of the Third Kind, Hobby Lobby Logo, General Mills, Goin’ in Your Direction, The Fast and the Furious.

tags: handwriting, script, free for commercial use
To The Point

tags: free for commercial use
Storm 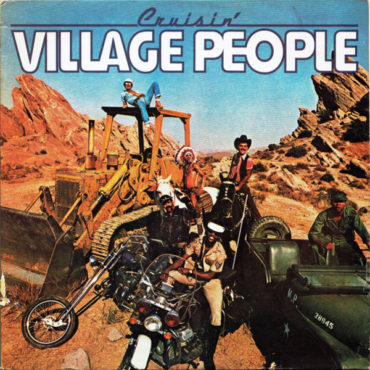