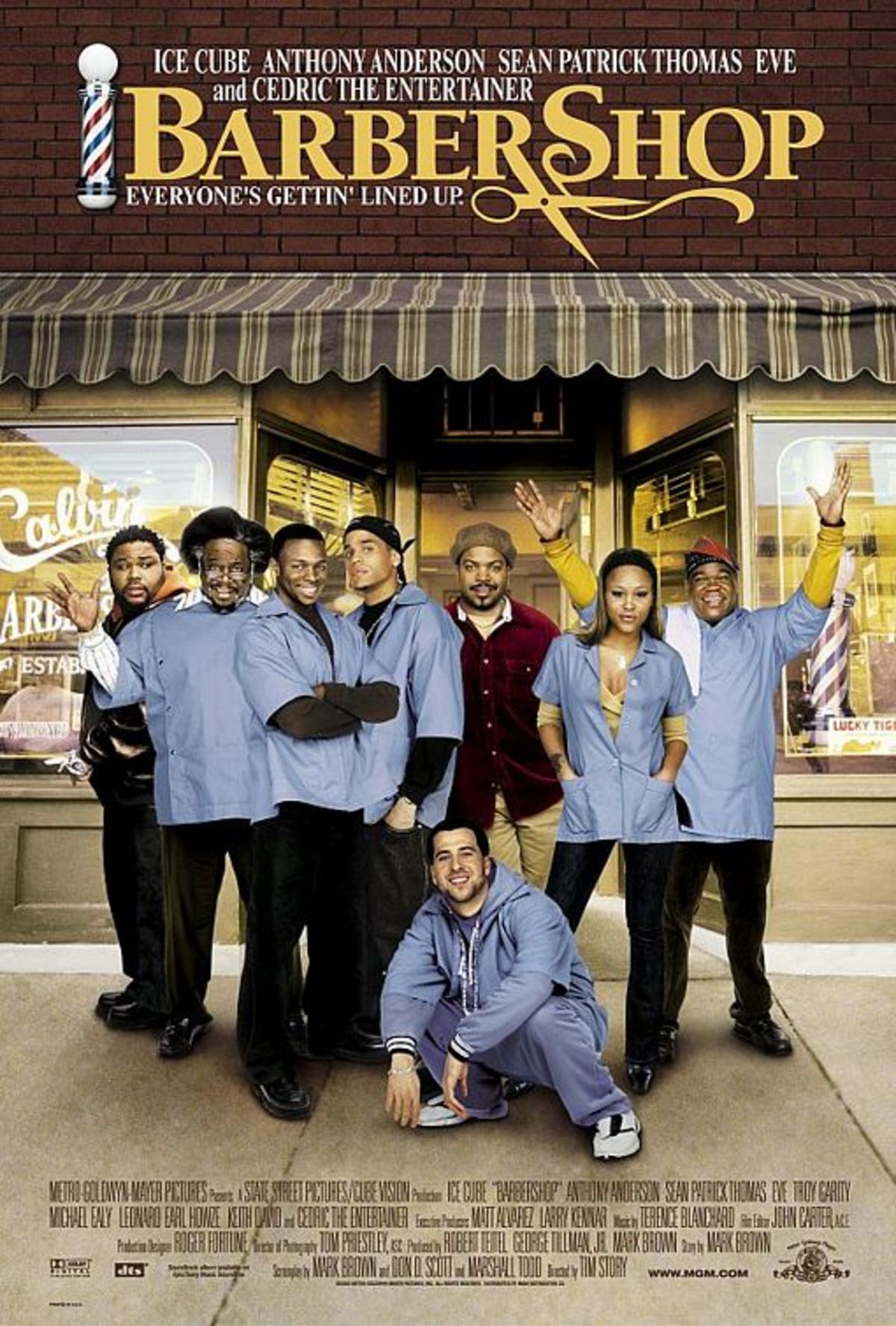 Barbershop is a 2002 American comedy film directed by Tim Story. The film revolves around social life in a barbershop on the South Side of Chicago.

The ITC Berkeley Old Style font identified above is not available for free, please follow the link above and purchase the font. Meanwhile, you can take a look at our collection of fonts for cars, pop music and apparel as well as round-ups of new & fresh fonts around the web.