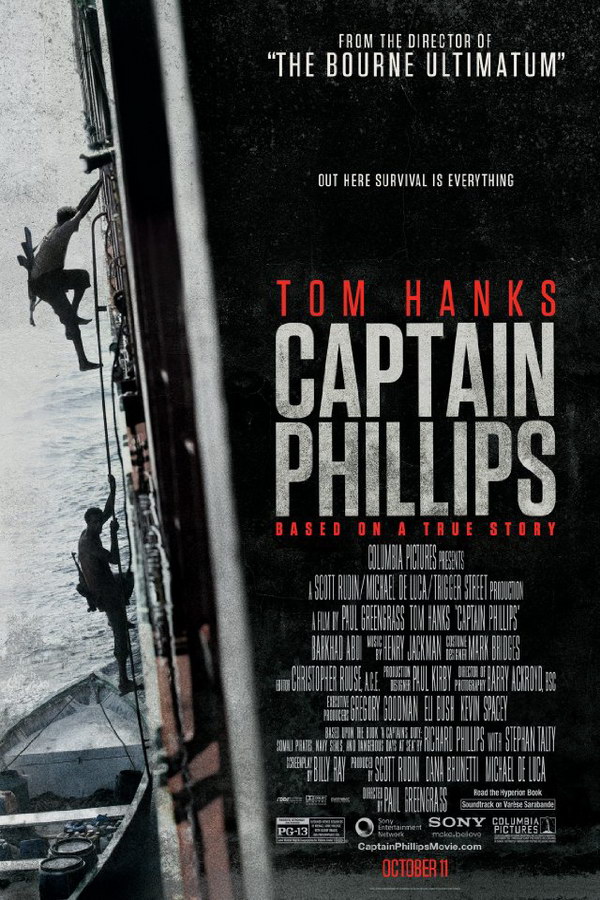 Captain Phillips font here refers to the font used in the poster of Captain Phillips, which is a 2013 American action thriller movie based on the real story of merchant mariner Captain Richard Phillips, who was taken hostage by pirates in the Indian Ocean during the Maersk Alabama hijacking in 2009.

The font used for the movie title is probably Helvetica Ultra Compressed. The font is a commercial one and you can view more details about it here.

In addition to Captain Phillips, Helvetica typeface is also used in the following logos, movie posters or album covers, etc., including: Get What You Give, 3M, Catch Me If You Can, Warrior, North Face, TV Land Logo, Stand Up and Scream, Deadmau5, America’s Next Top Model, The Cove, NSYNC Logo, G-Force (film), SCCA Logo, Dollar Tree Logo, Arm & Hammer Logo. 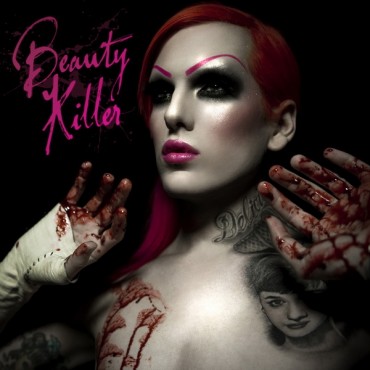