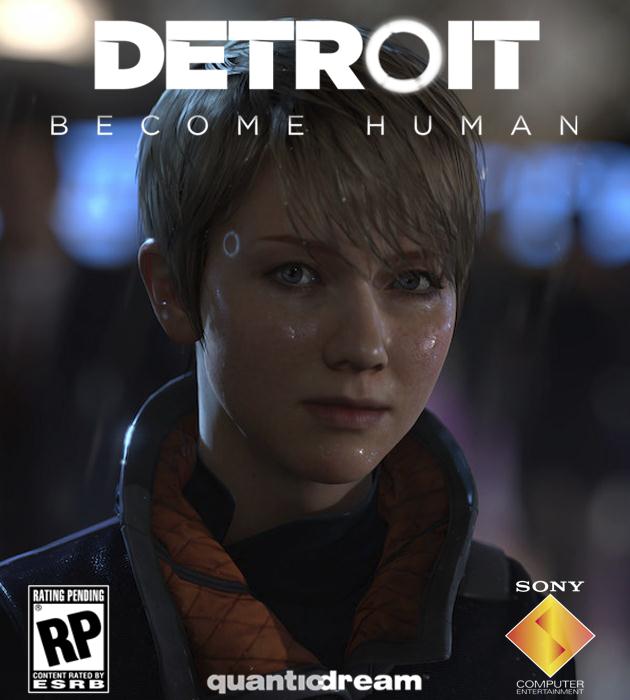 Detroit: Become Human is an upcoming neo-noir thriller video game developed by Quantic Dream and published by Sony Interactive Entertainment for the PlayStation 4.

The game logo on the cover was probably designed based on Gotham, Gotham Ultra for “Detroit” and Gotham Rounded Light for “Become Human”. Gotham is a family of widely used geometric sans-serif digital typefaces designed by American type designer Tobias Frere-Jones in 2000.