About The Space Between Us Font 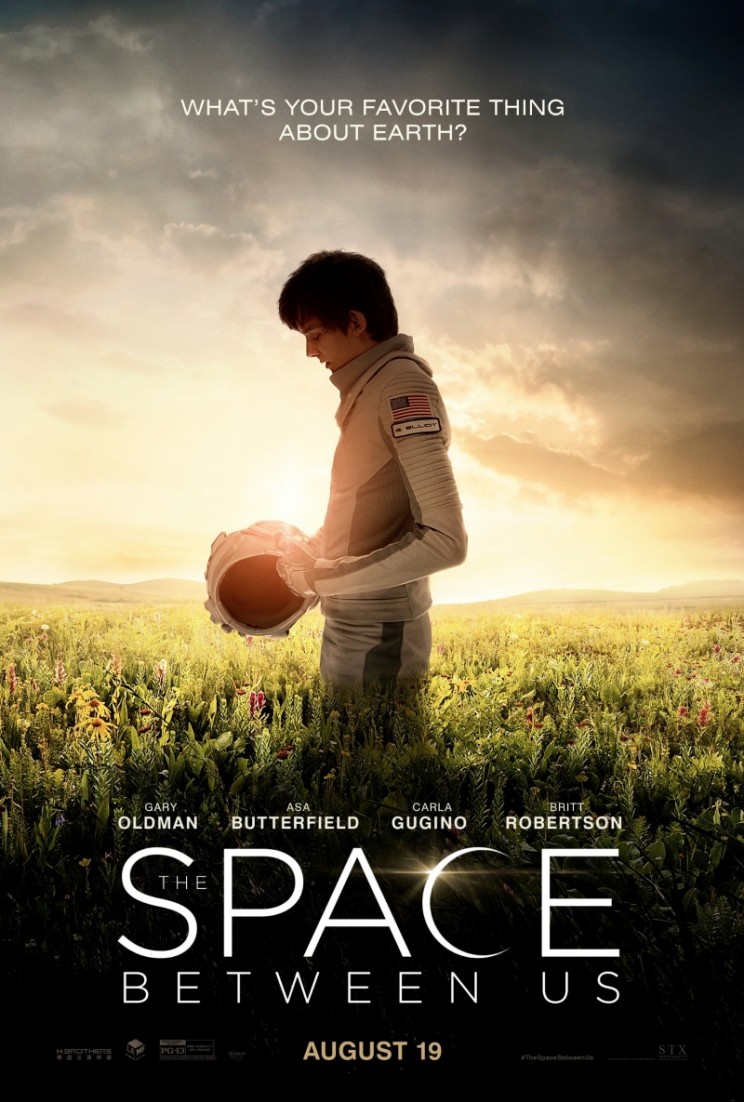 The Space Between Us is a 2017 American romantic science fiction film directed by Peter Chelsom that follows a teenage boy, born on Mars, who travels to Earth.

The film title in the poster was probably designed based on Gotham Light. Gotham is a family of widely used geometric sans-serif digital typefaces designed by American type designer Tobias Frere-Jones in 2000. It is a famous sans serif font, notably for being used in the campaign material created for Barack Obama’s 2008 presidential campaign, and the 2016 federal election campaign of the Australian Labor Party. 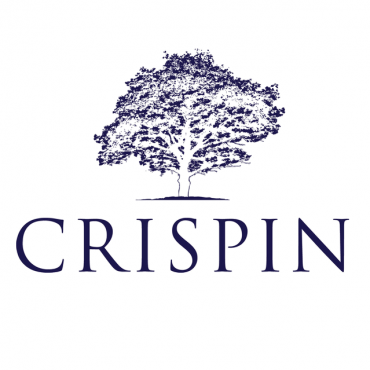