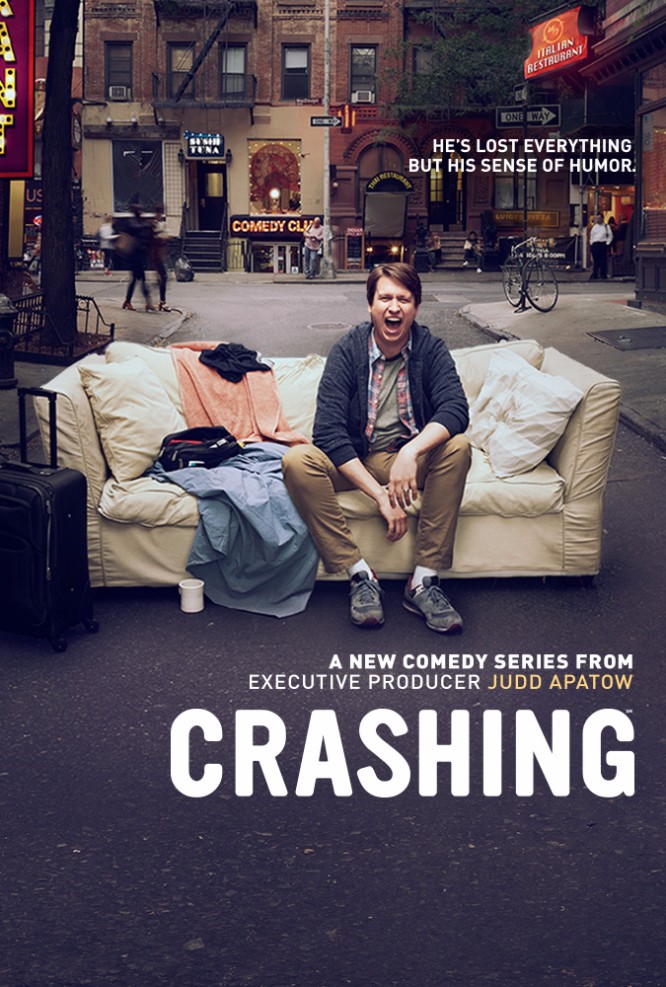 Crashing is an American television comedy series created by and starring Pete Holmes. The show revolves around a young comedian whose wife leaves him for an Italian boxer named Rocco. The series premiered on HBO on February 19, 2017.

The font used for the title of the TV show is Ultramagnetic Bold published by YouWorkForThem. The soft sans serif family contains five weights, light, regular, bold, extra bold and black, each with a matching oblique version. You can view more details about it on Myfonts. 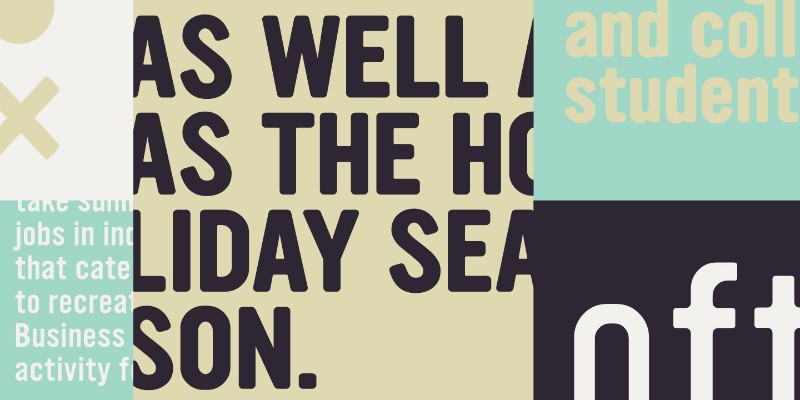 The YWFT Ultramagnetic font identified above is not available for free, please follow the link above and purchase a font license to download and use the font. Meanwhile, you can take a look at our collection of fonts for cars, pop music and apparel as well as round-ups of new & fresh fonts around the web.

YWFT Ultramagnetic Typeface in Use

In addition to HBO Crashing, It seems we can’t find other notable examples of YWFT Ultramagnetic typeface in use. 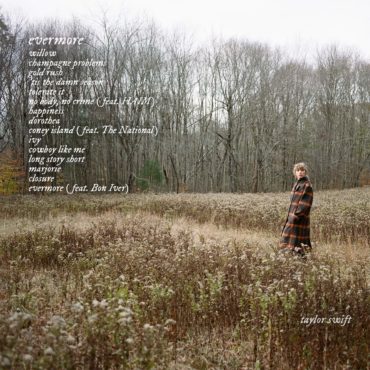