About Falling in Reverse Font

The above logo, as seen on the cover of their debut album, The Drug in Me Is You, is probably designed based on Copperplate Gothic, an inscribed serif originally designed by Frederic W. Goudy in the 1900s. You can view more details about it here. 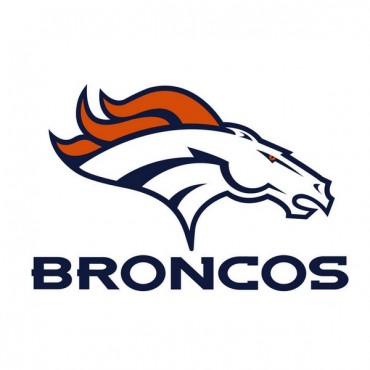