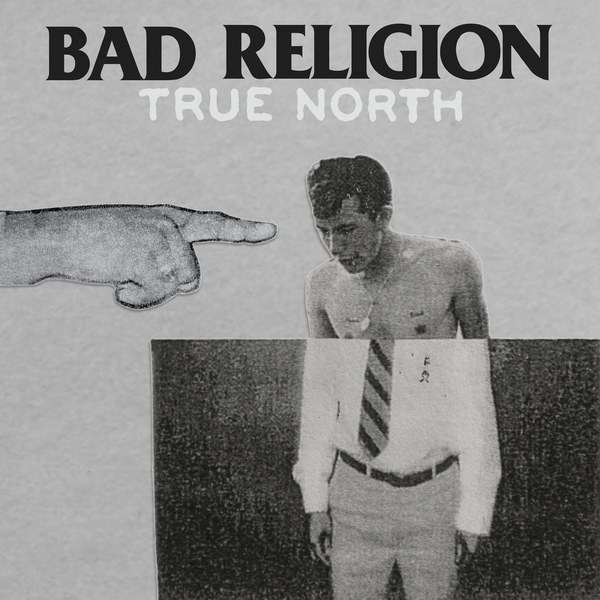 True North is the sixteenth studio album by the California punk rock band Bad Religion, released in 2013 via Epitaph Records.

The font used for the band title on the cover, namely, “Bad Religion”, is probably Friz Quadrata designed by Swiss designer Ernst Friz for Visual Graphics Corporation in 1978. More details about the typeface can be found here.

The Friz Quadrata font identified above is not available for free, please follow the link above and purchase the font. Meanwhile, you can take a look at our collection of fonts for cars, pop music and apparel as well as round-ups of new & fresh fonts around the web.