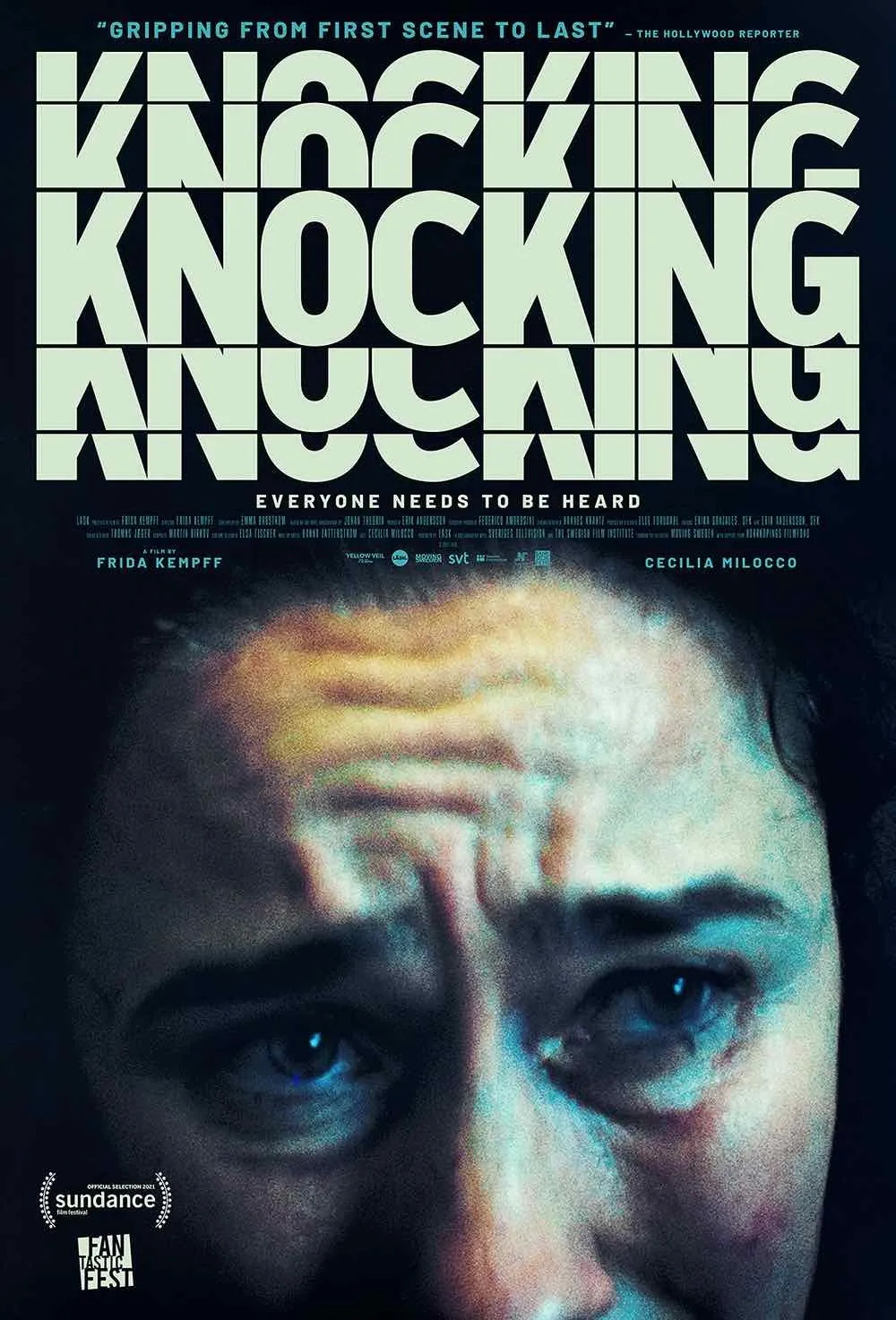 Knocking is a Swedish thriller film directed by Frida Kempff and written by Emma Broström. The film had its world premiere at the 2021 Sundance Film Festival on January 30, 2021.

The film title uses HWT Unit Gothic. The Unit Gothic type series was released by Hamilton Manufacturing Co. In 1907 as seven faces in various widths. James Todd made these wood type into seven digital fonts. Each font contains Latin, Greek and Cyrillic character sets as well as alternate characters which are based on the actual special character production patterns from the Hamilton Wood Type Museum collection.

The HWT Unit Gothic font identified above is not available for free, please follow the link above and purchase a font license to download and use the font. Meanwhile, you can take a look at our collection of fonts for cars, pop music and apparel as well as round-ups of new & fresh fonts around the web.

HWT Unit Gothic Typeface in Use

In addition to Knocking (film), It seems we can’t find other notable examples of HWT Unit Gothic typeface in use. 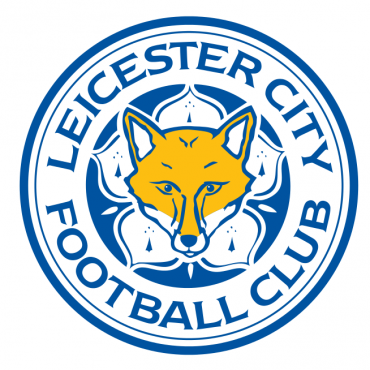