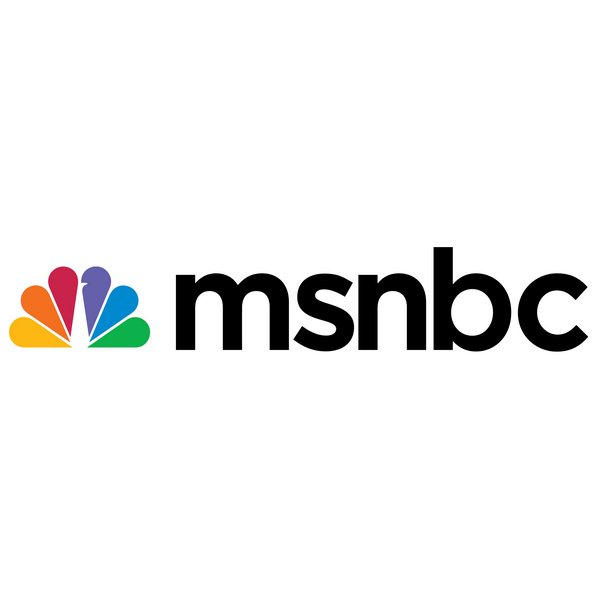 MSNBC font here refers to the font used in the logo of MSNBC, also known as Microsoft and the National Broadcasting Company, which is a cable news channel based in the United States.

The MSNBC logo features the NBC logo of a rainbow peacock with its logotype “msnbc”on the right side. The font used for the logotype is very similar to a font called Gotham Medium, which is a commercial font and available for purchase here.

The Gotham font identified above is not available for free, please follow the link above and purchase the font. Meanwhile, you can take a look at our collection of fonts for cars, pop music and apparel as well as round-ups of new & fresh fonts around the web.