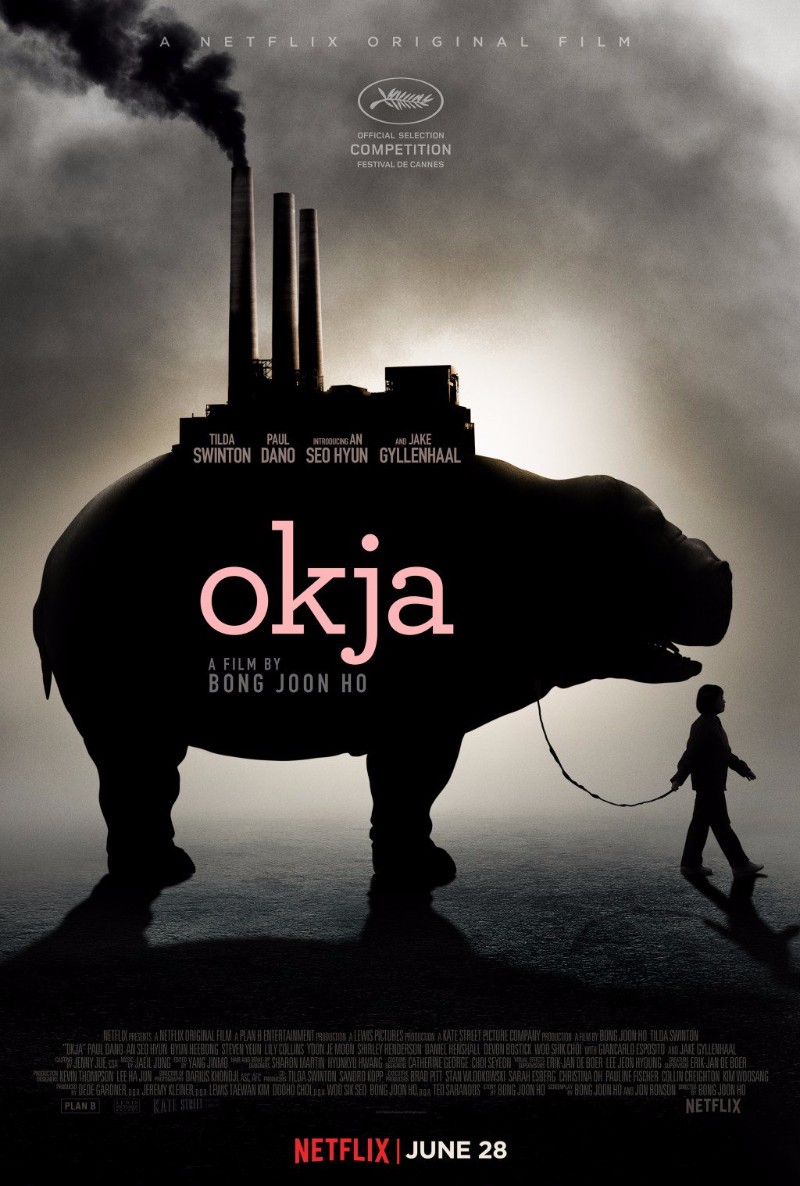 Okja is a 2017 action-adventure film directed by Korean director Bong Joon-ho. The film competed for the Palme d’Or in the main competition section at the 2017 Cannes Film Festival. It was released on Netflix on June 28, 2017.

The film title in the poster is set in Archer Medium, a geometric slab serif typeface designed in 2001 by Tobias Frere-Jones and Jonathan Hoefler, and inspired from mid-twentieth century slab serif designs such as Rockwell.

The Archer font identified above is not available for free, please follow the link above and purchase a font license to download and use the font. Meanwhile, you can take a look at our collection of fonts for cars, pop music and apparel as well as round-ups of new & fresh fonts around the web.

Archer Typeface in Use

tags: handwriting, script, free for commercial use
My derp handwriting