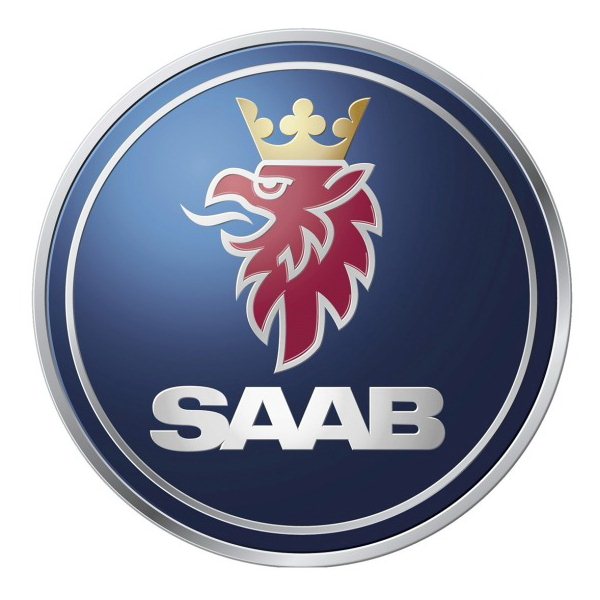 Saab was a Swedish car manufacturer formed in 1945 out of Saab AB, a Swedish aerospace and defense company.

The Saab logo has been changed for several times. The logo introduced in 2000 features a mythological bird called griffin with a golden crown, with the silver lettering SAAB beneath it all contained within a blue roundel. The Griffin is derived from the coast of arms of the Skåne and Östergotland counties in southern Sweden, where the SAAB company was formed.

The font used in the lettering of SAAB in its logo is very similar to Gill Sans Std Bold, which is a commercial font and you can download and purchase it here. 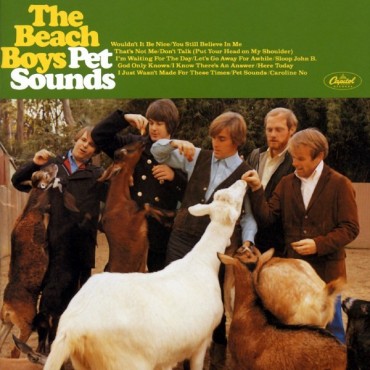