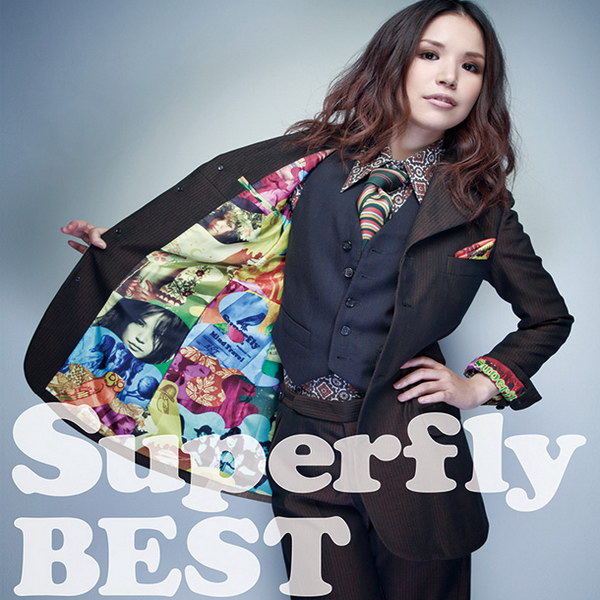 Superfly Best font here refers to the font used in the cover artwork of Superfly Best, which is the fifth album from Japanese rock band Superfly, released in 2013 via Warner Music.

The font used on the cover is probably Cooper Black designed by Oswald Bruce Cooper in 1920. The same font was also used  for the Superfly logo and on the covers of their other albums. The font is a commercial one and more details about the typeface can be found here.