About The Catch (TV show) Font 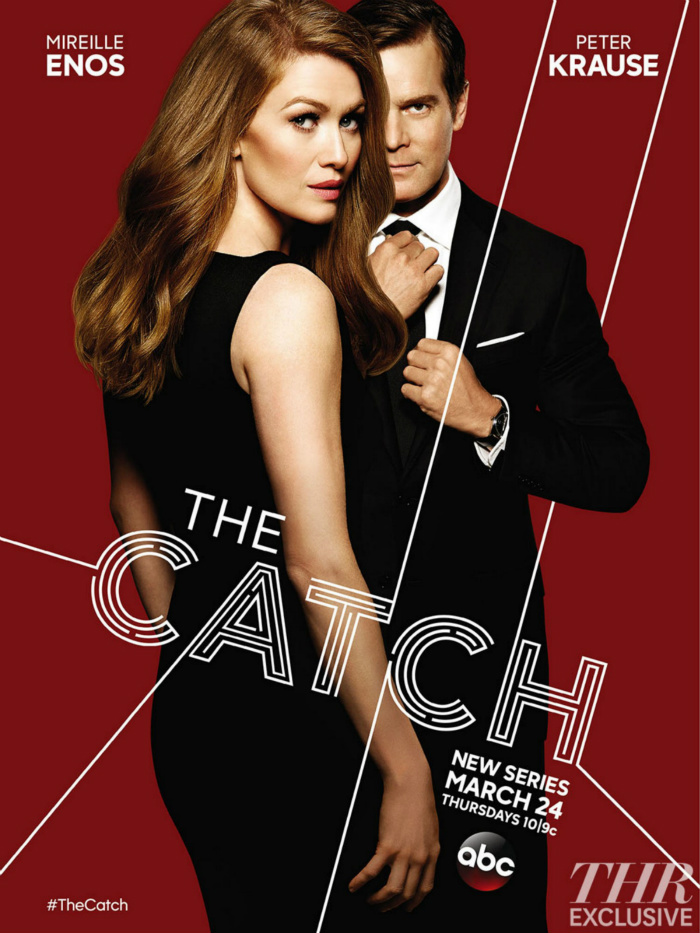 The Catch is an American mystery television series starring Mireille Enos and Peter Krause. The series premiered on March 24, 2016, on ABC.

The font used for the logo of the TV show is Labyrinthus, a decorative font designed by Italian designer Antonio Cerri. Labyrinthus is available in regular and inline and it works well as an identity logo type, poster and 3d works. The inline version has all the glyphs already cut and is ready to create vector and 3d compositions.

The Labyrinthus font identified above is not available for free, please follow the link above and purchase a font license to download and use the font. Meanwhile, you can take a look at our collection of fonts for cars, pop music and apparel as well as round-ups of new & fresh fonts around the web.

Labyrinthus Typeface in Use

In addition to The Catch (TV show), Labyrinthus typeface is also used in the following logos, movie posters or album covers, etc., including: Hustlers (film).