About Under Armour Font 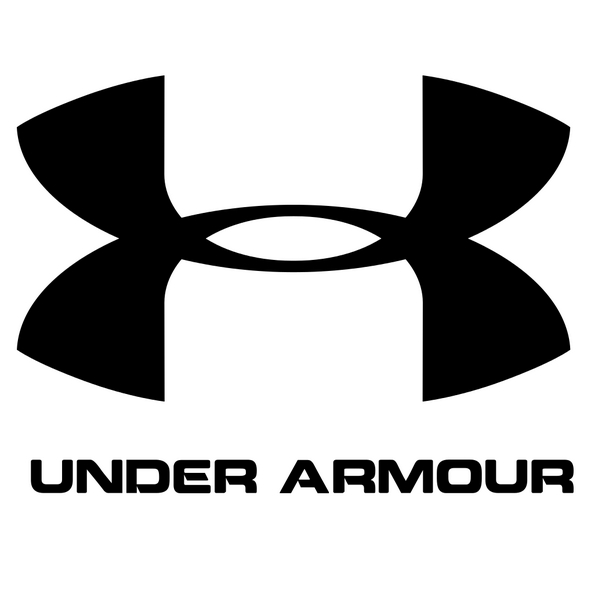 Under Armour is an American sports clothing and accessories company founded in 1996.

The logotype of the company was probably designed based on Eurostile Ext Black, a geometric sans serif font designed by Aldo NOvarese in 1962. More details about the font can be found here. 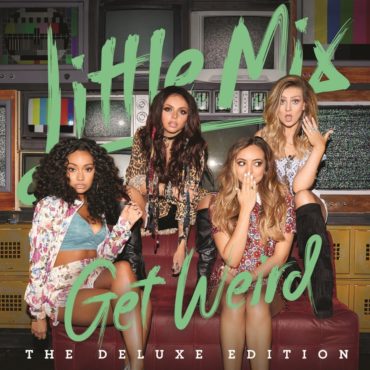