About The Dark Knight Rises Font 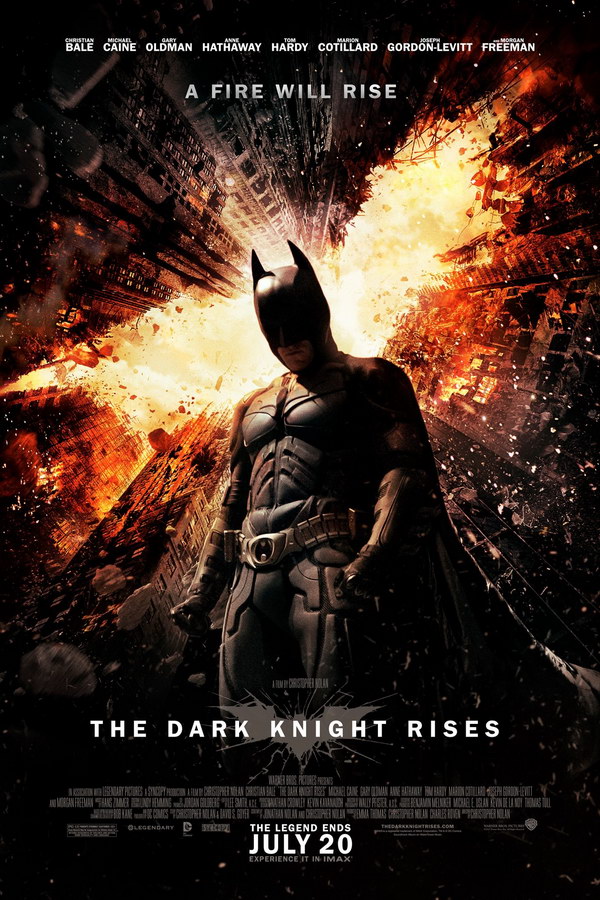 The Dark Knight Rises is a 2012 superhero film based on the DC Comics character Batman, it is also the final installment in Nolan’s Batman film trilogy.

The font used for the film title in the poster is the same as the font used in that of The Dark Night, namely, Franklin Gothic Demi, which is a commercial typeface and you can view more details about it here.