About The Dark Knight Font 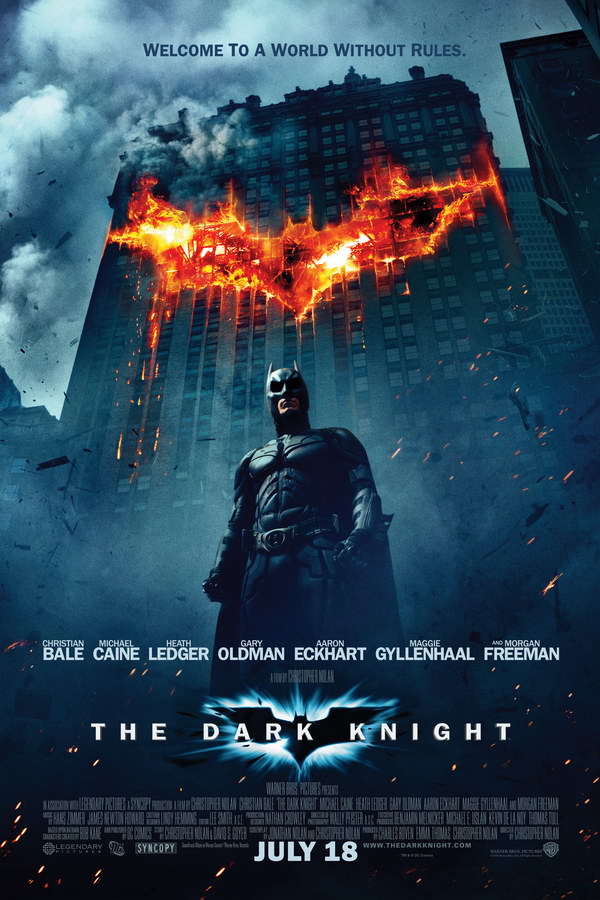 The Dark Night is a 2008 superhero film based on the DC Comics character Batman. It is the second film of Nolan’s The Dark Knight Trilogy and a sequel to 2005’s Batman Begins.

The font used for the film title in the poster is very similar to Franklin Gothic Demi, which is a commercial font and you can view more details about it here.

tags: brush, script, free for commercial use
The Braggest 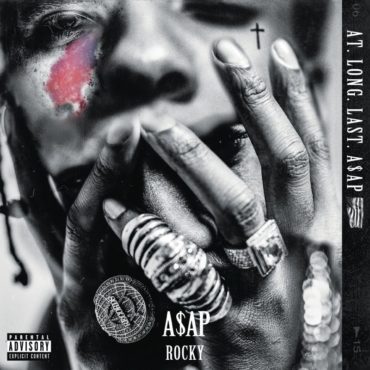