About The Emoji Movie Font 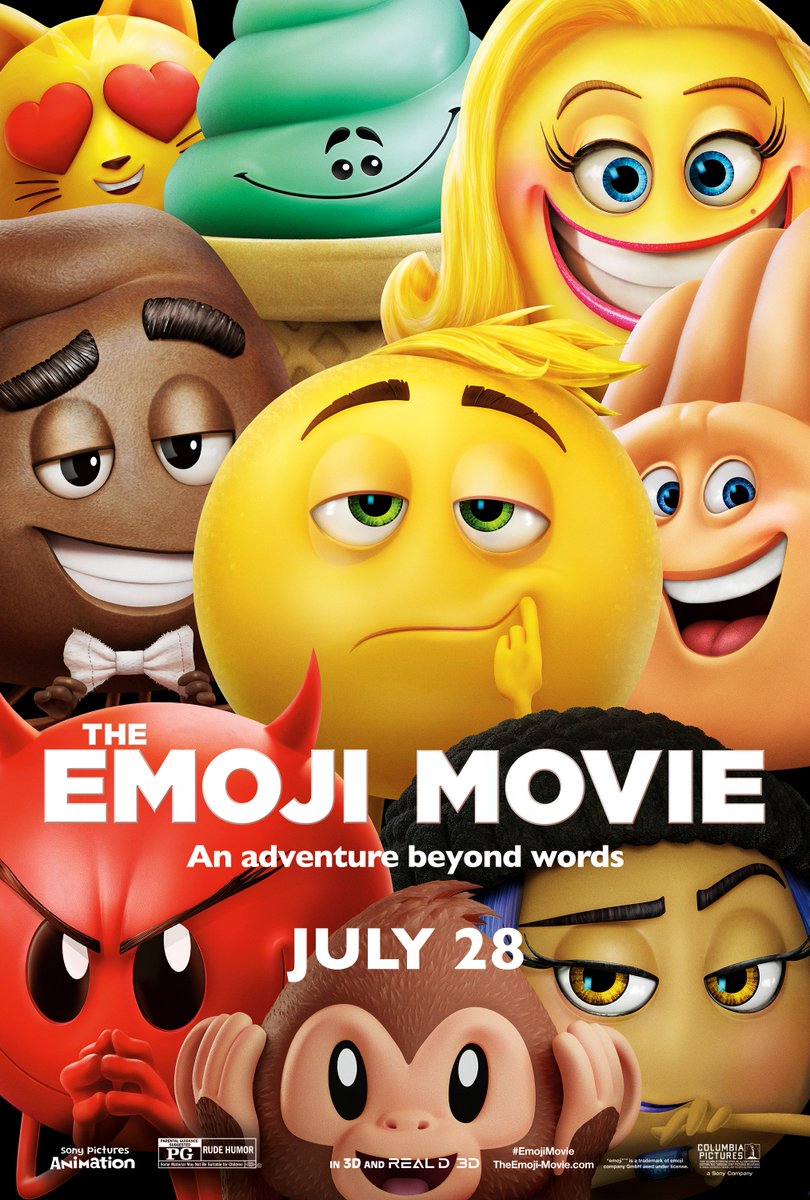 The Emoji Movie is a 2017 computer-animated film directed by Tony Leondis. The film centers on Gene, a multi-expressional emoji who lives in a teenager’s phone, and who sets out on a journey to become a normal meh emoji like his parents.

The film title in the poster is set in Gotham Ultra. Designed by Tobias Frere-Jones and released in 2000 through Hoefler & Co., Gotham is a geometric sans-serif typeface that is among the most widely used fonts of the last decade. The design was inspired by architectural lettering from mid-century New York City.