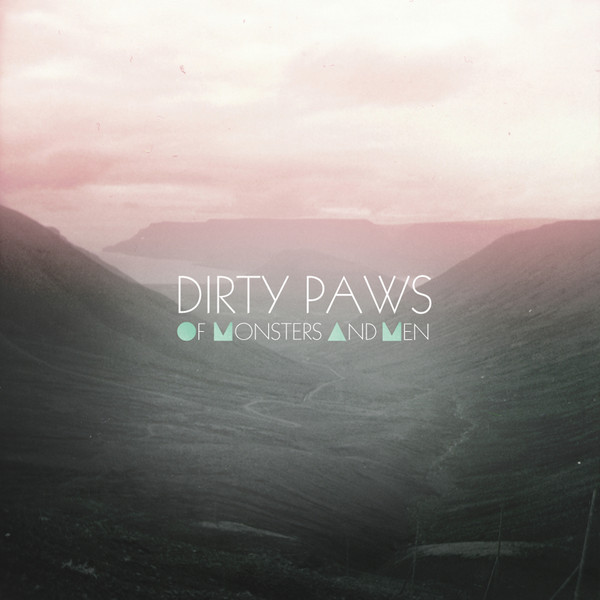 Dirty Paws font here refers to the font used on the cover artwork of Dirty Paws, which is a single written and recorded by Icelandic indie folk/indie pop band Of Monsters and Men for their debut studio album, My Head Is an Animal.

The font used for the text on the cover is probably Kabel Light, a geometric sans-serif typeface designed by German typeface designer Rudolf Koch, and released by the Klingspor foundry in 1927. You can view more details about it here.

tags: pixel, free for commercial use
Risk of Rain 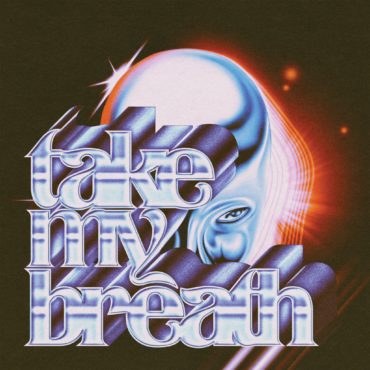