About The Force Awakens Font

The above is the logo of the film as seen in its official teaser poster and teaser trailer. The font used for “The Force Awakens” is ITC Serif Gothic Heavy designed by Herb Lubalin and Antonio DiSpigna and released by in 1972 by ITC.

Actually, the use of ITC Serif Gothic typeface by Star Wars can data back to 1977,  when it was used for credits text in the original posters of the first installment of the series. For the Star Wars logo font, you can see it here. 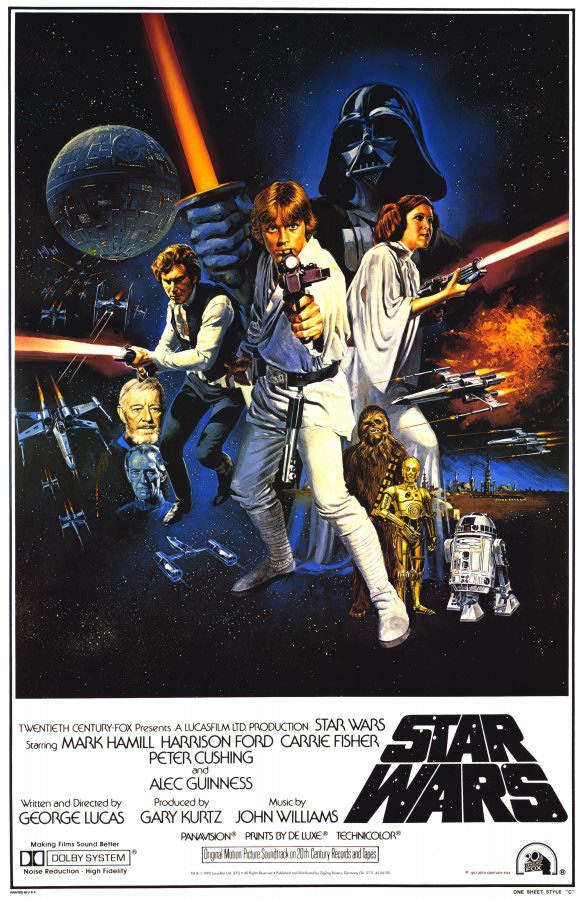 The ITC Serif Gothic font identified above is not available for free, please follow the link above and purchase a font license to download and use the font. Meanwhile, you can take a look at our collection of fonts for cars, pop music and apparel as well as round-ups of new & fresh fonts around the web.

ITC Serif Gothic Typeface in Use 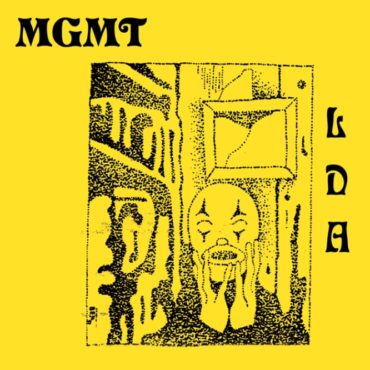