About The Rise of Skywalker Font 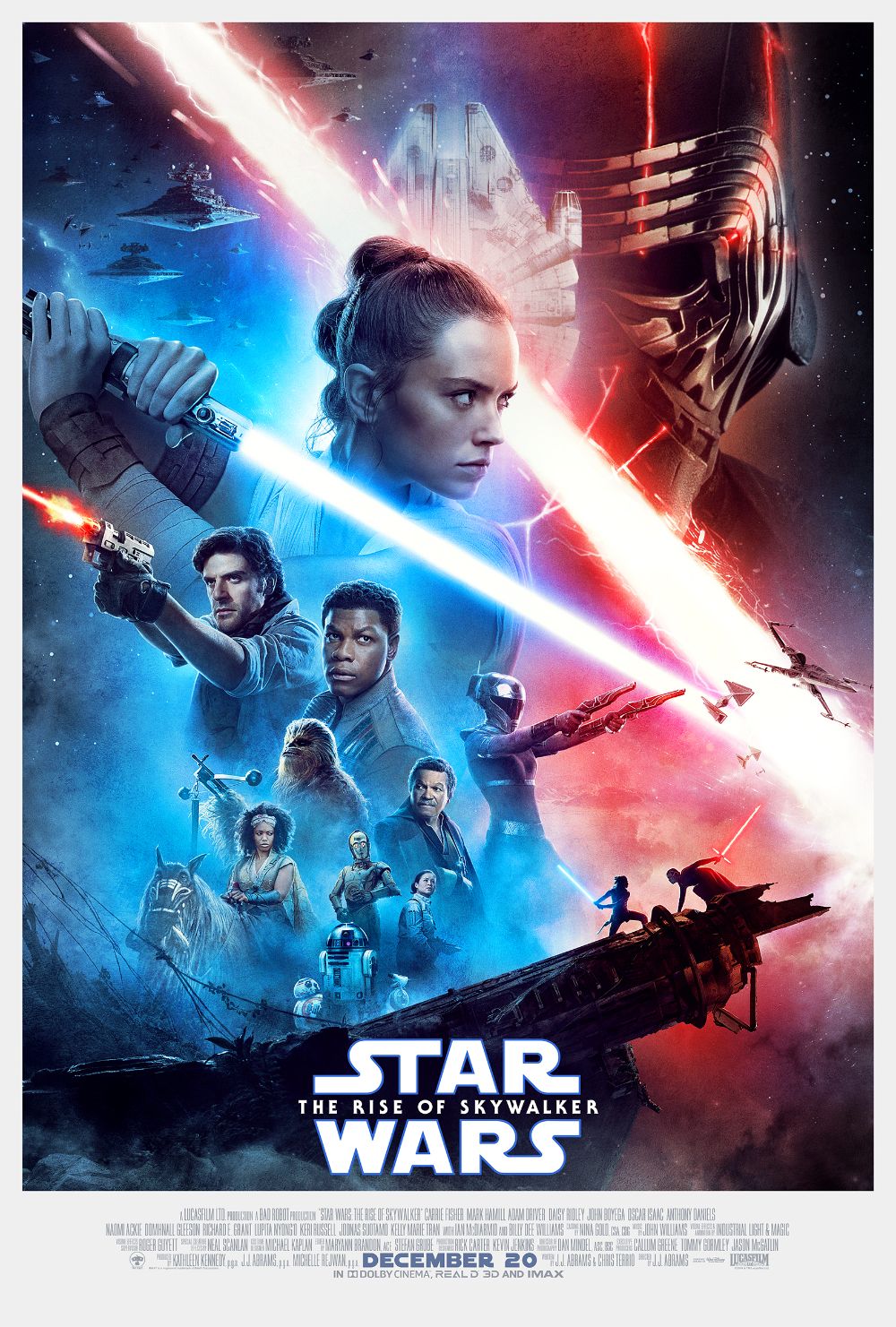 Star Wars: The Rise of Skywalker is a 2019 American epic space-opera film directed by J. J. Abrams. It is the third installment of the Star Wars sequel trilogy, following The Force Awakens and The Last Jedi.

ITC Serif Gothic is the typeface used in the logos of the Star Wars sequel trilogy. You can read more about the typeface in our previous posts about The Force Awakens and The Last Jedi.

The ITC Serif Gothic font identified above is not available for free, please follow the link above and purchase the font. Meanwhile, you can take a look at our collection of fonts for cars, pop music and apparel as well as round-ups of new & fresh fonts around the web.

ITC Serif Gothic Typeface in Use