About The Last Jedi Font 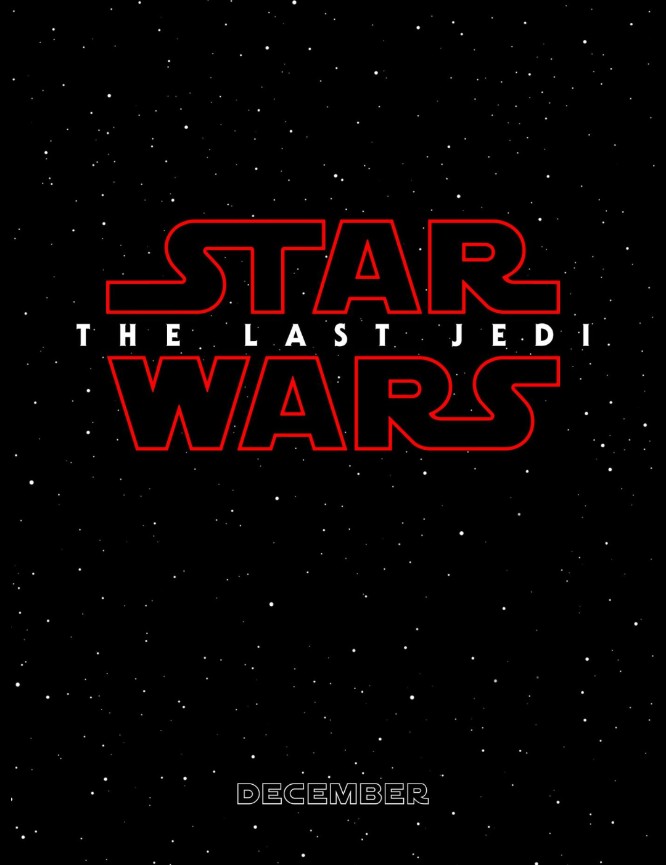 Star Wars: The Last Jedi is an American epic space opera film written and directed by Rian Johnson. It is the second installment in the Star Wars sequel trilogy following Star Wars: The Force Awakens (2015). The film was released on December 15, 2017.

The font setting the film title “The Last Jedi” is still Herb Lubalin’s ITC Serif Gothic Heavy, just the same as its predecessor “The Force Awakens“. The biggest change for the new title design is that the “Star Wars” main logo is now red for the first time.

You can follow the link above to buy a font license to download the identified font. To preview or create simple text graphics using The Last Jedi font, you can use the text generator below.

The following tool will let you create text graphics and logos from your custom text using The Last Jedi font, after generating an image, you can download it or click on the EMBED button to get links to embed the image on the web.