About The Scorch Trials Font 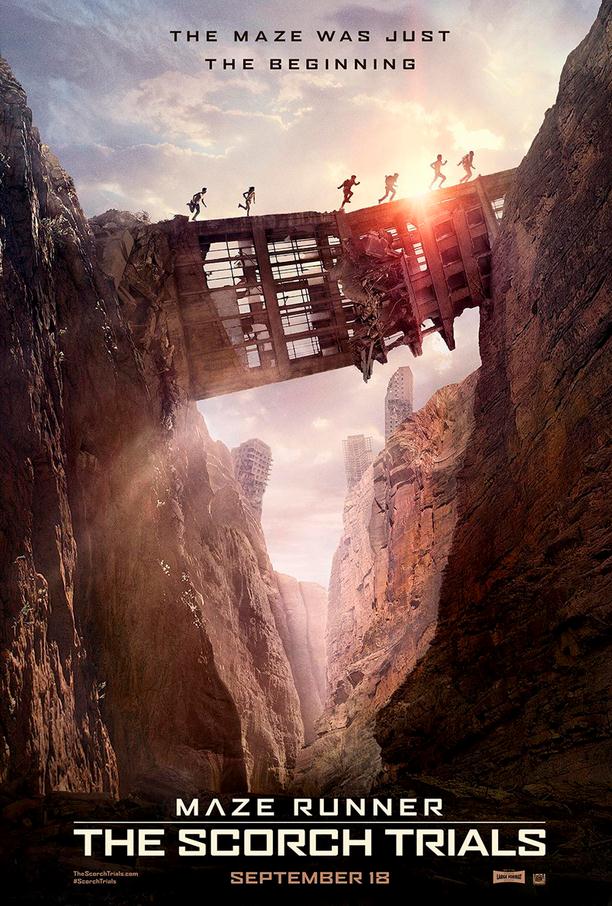 The font used for the film title in the poster is Agency FB Bold Extended, which is a square geometric sans serif designed by David Berlow for Font Bureau. The typeface is intended for titles and headings. You can preview and view more details about the typeface here. 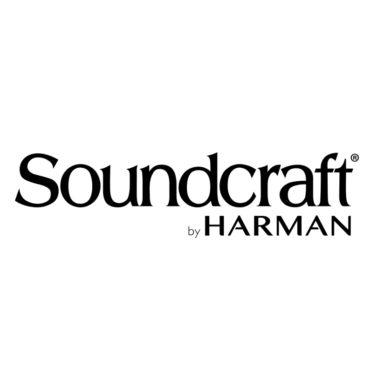