About Year of the Comet Font 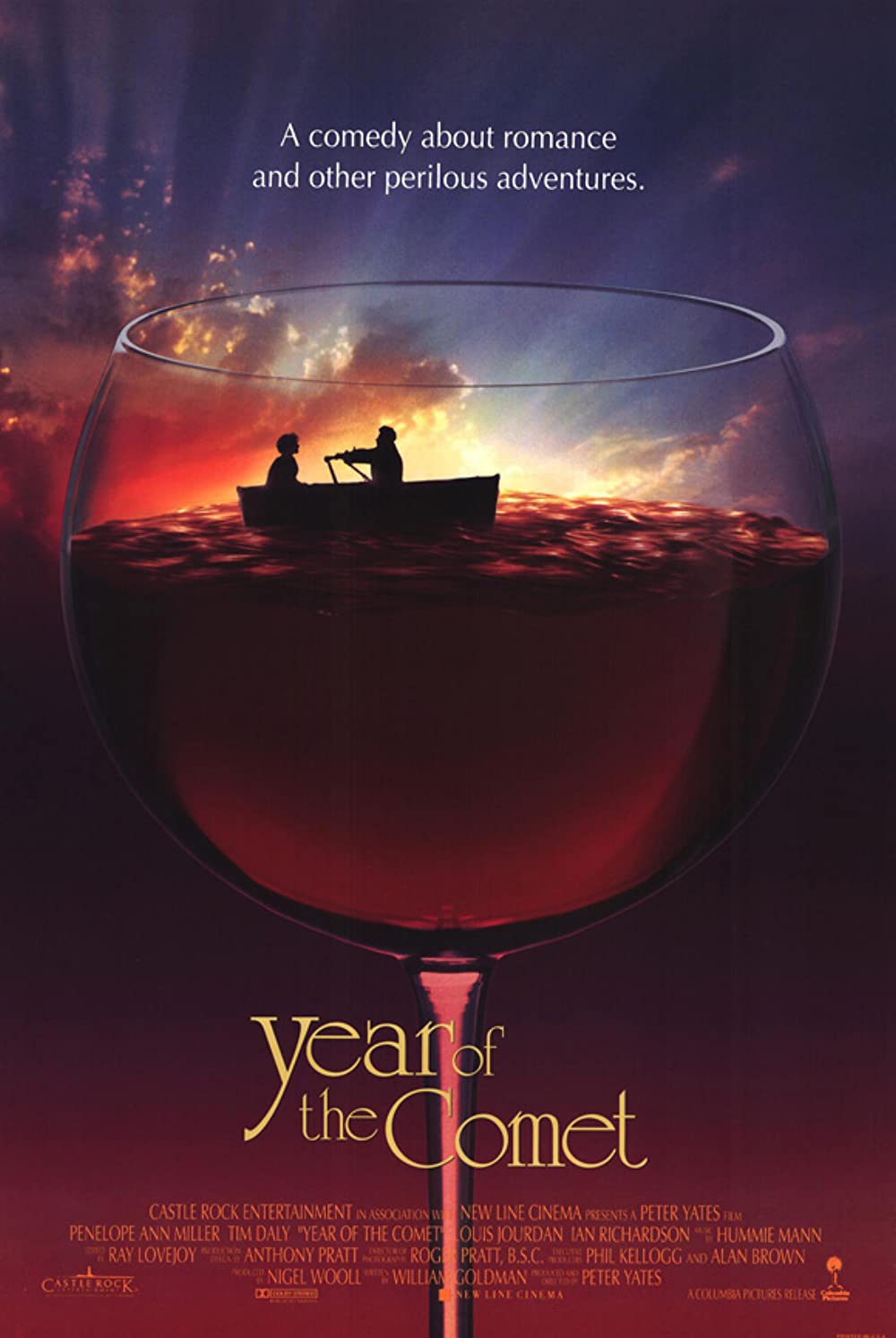 The film title on the poster uses University Roman. Designed at the Letraset Type Studio in 1983 by Mike Daines, University is a roman design based on Speedball hand-lettering.

The University font identified above is not available for free, please follow the link above and purchase a font license to download and use the font. Meanwhile, you can take a look at our collection of fonts for cars, pop music and apparel as well as round-ups of new & fresh fonts around the web.

University Typeface in Use