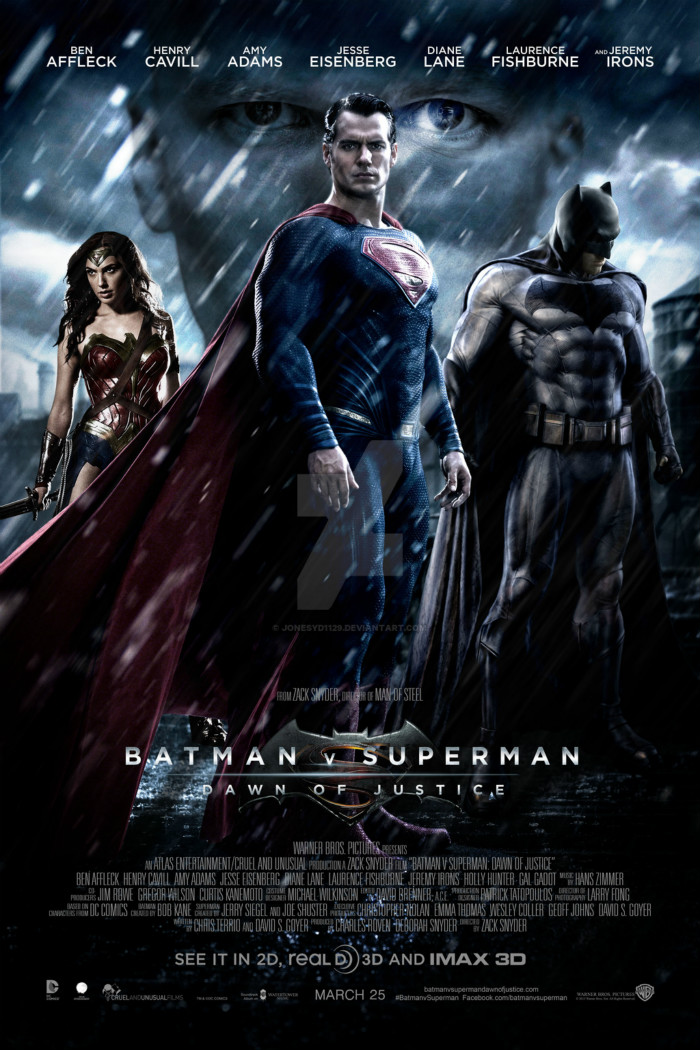 Batman v Superman: Dawn of Justice is a 2016 American superhero film featuring the DC Comics characters Batman and Superman. Directed by Zack Snyder and distributed by Warner Bros. Pictures, the film is a follow-up to 2013’s Man of Steel and is the second installment in the DC Extended Universe.

The font used for the film title in the poster is Gotham Bold, which is a geometric sans serif by American type designer Tobias Frere-Jones in 2000. For details about the typeface, you can visit typography.com. 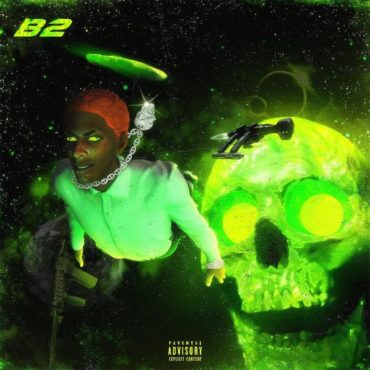