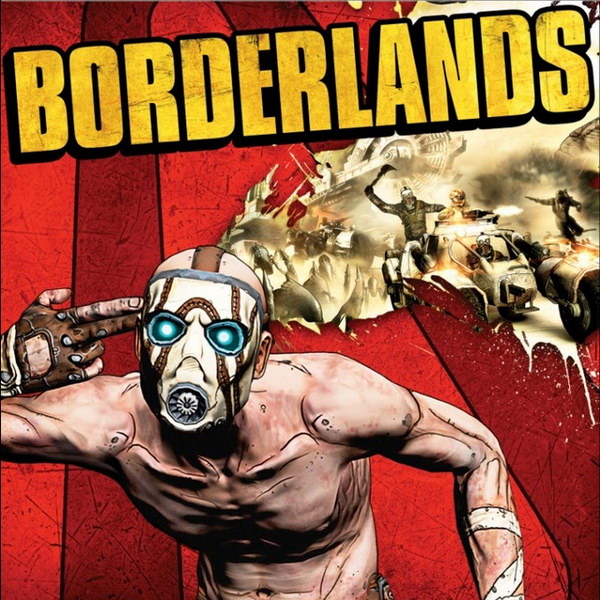 Borderlands is an action role-playing first-person shooter video game first released in 2009. A sequel titled Borderlands 2 was released in September 2012.

The font used for the logo on its box art is very similar to Compacta Bold designed by Fred Lambert in 1963. Compacta is a commercial typeface and you can view more details about it here. 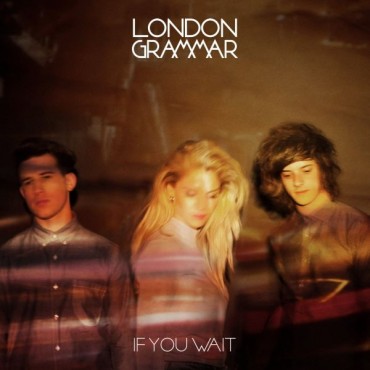