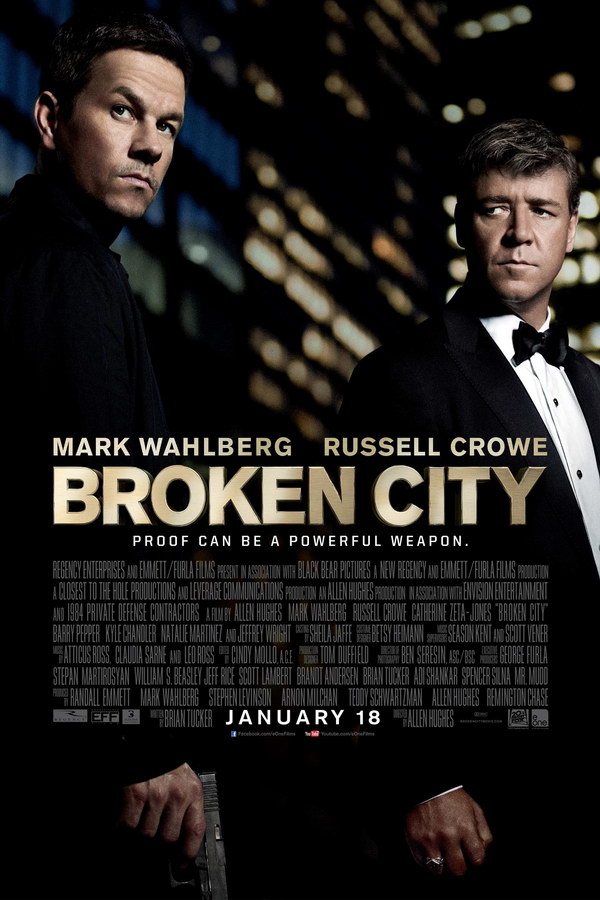 Broken City is an American crime movie released in 2013. The movie tells the story of an ex-cop named Billy Taggart, who is hired by New York City Mayor Nicholas Hostetler to investigate his unfaithful wife but at the same time involves himself in a large and dangerous scandal.

The font used for the movie title in the poster is very similar to Akzidenz Grotesk Bold, which is a commercial font and you can find details about it here.

In addition to Broken City, Akzidenz Grotesk typeface is also used in the following logos, movie posters or album covers, etc., including: The Prestige, Argo, Playing for Keeps, The Taking of Pelham 123, The Sweeney, Macromedia, Suicide Squad, Narcos (TV show), Panic At The Disco, Verisign, Tabloid, The Next Three Days, Luton Airport, Nesting, 2016 US Presidential Campaign. 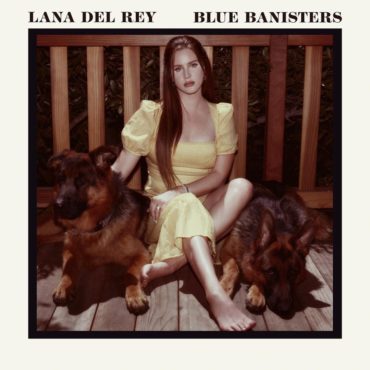 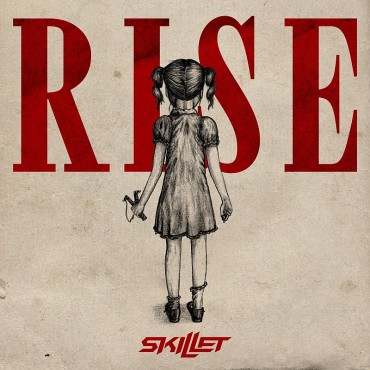 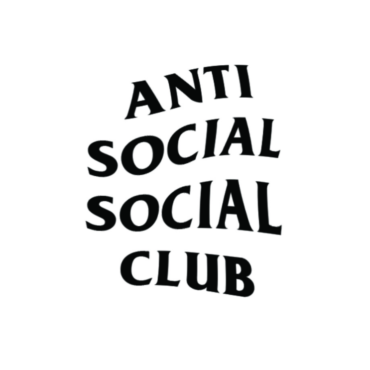