About George of the Jungle (Film) Font 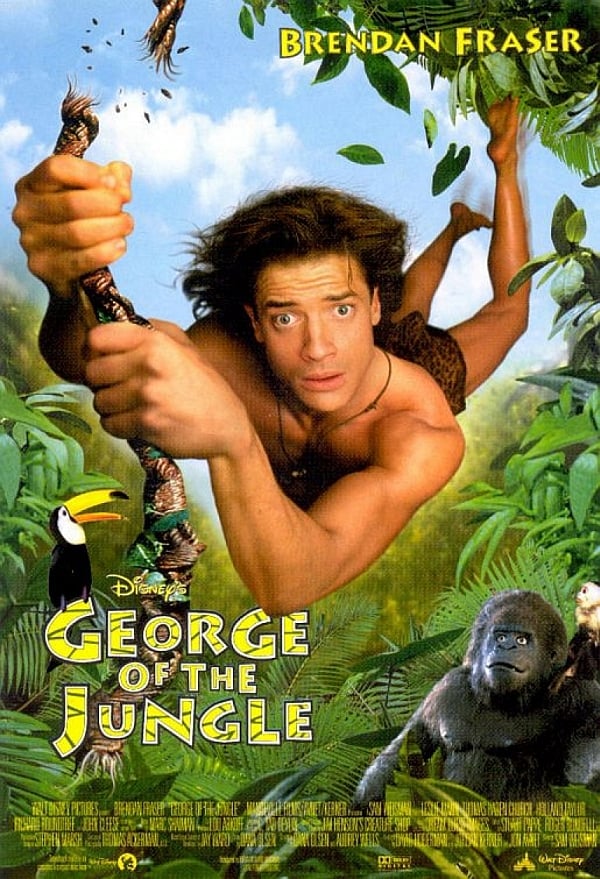 George of the Jungle is a 1997 American live-action film adaptation of the cartoon of the same name. The film was produced by Walt Disney Pictures with Mandeville Films and originally released to movie theatres on July 16, 1997.

The font used for the movie title in the poster is Lithos Black. Designed by Carol Twombly in 1989 for Adobe Systems, Lithos is a glyphic sans serif typeface inspired by the unadorned, geometric letterforms of the engravings found on Ancient Greek public buildings.

The Lithos font identified above is not available for free, please follow the link above and purchase a font license to download and use the font. Meanwhile, you can take a look at our collection of fonts for cars, pop music and apparel as well as round-ups of new & fresh fonts around the web.

Lithos Typeface in Use