Helldivers is a top-down shooter game inspired from military science fiction such as Aliens and Starship Troopers and developed by Arrowhead Game Studios.

The font used for the logo of the game is Insignia Regular, which is a geometric sans serif designed by Neville Brody in 1989. Insignia has the basic forms of constructed grotesque fonts and was influenced by the New Typography of the Bauhaus during the 1930s. You can view more details about it here.

The Insignia font identified above is not available for free, please follow the link above and purchase the font. Meanwhile, you can take a look at our collection of fonts for cars, pop music and apparel as well as round-ups of new & fresh fonts around the web.

Insignia Typeface in Use

In addition to Helldivers, Insignia typeface is also used in the following logos, movie posters or album covers etc., including: Deeper Than Rap. 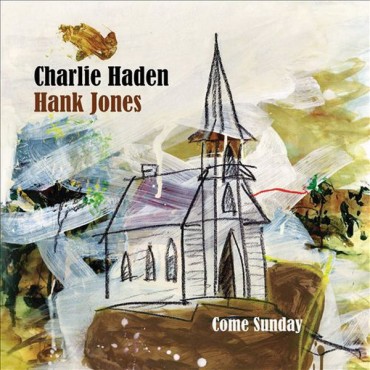