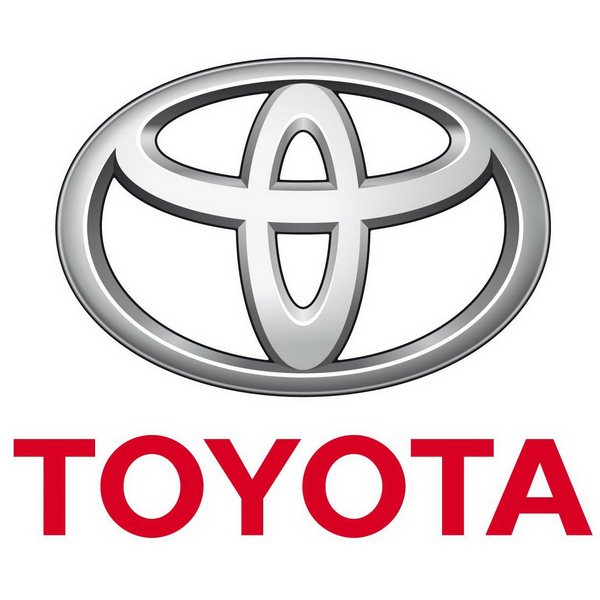 Toyota, headquartered in Toyota, Japan, is a multinational automaker, also one of the largest automobile manufacturers in the world. Toyota is also a financial services provider and a robot maker.

The Toyota logo was designed using a font very similar to Avenir 95 Black, which is a commercial font and you can purchase it here.

The Avenir font identified above is not available for free, please follow the link above and purchase the font. Meanwhile, you can take a look at our collection of fonts for cars, pop music and apparel as well as round-ups of new & fresh fonts around the web. 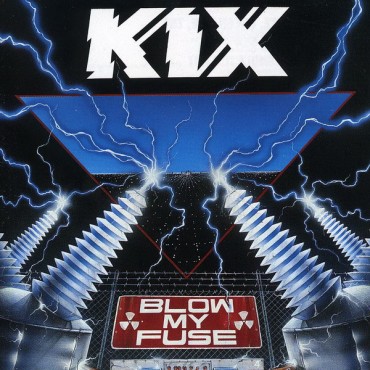 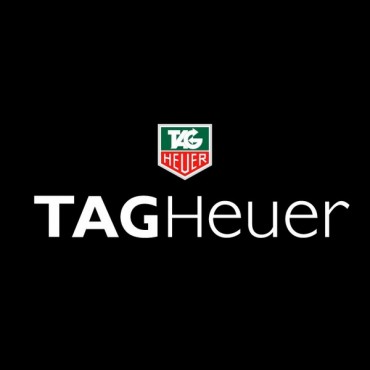