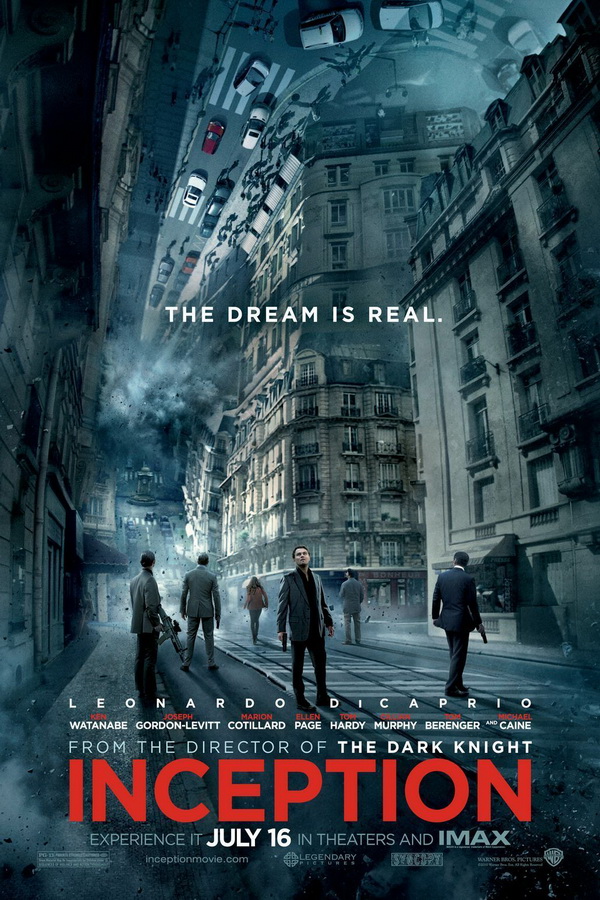 Inception is a sci-fi action movie released in 2010. The movie features Dom Cobb, a thief who is able to enter into the dreams of other people and steal ideas from their dreams and who finally gains his redemption from a task of “inception”, planting new idea into people’s subconscious.

The font used for the title on the poster is Gotham Bold, which is a commercial font created by Tobias Frere-Jones in 2000. The font is also called Obama font, as it was used by Barack Obama in his 2008 presidential campaign. You can view more details and purchase it here. 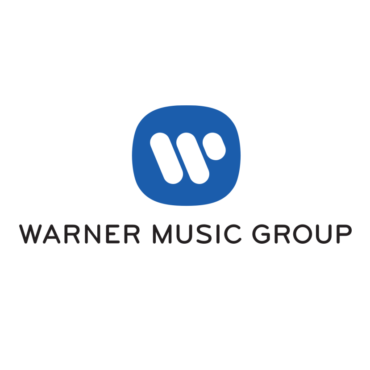