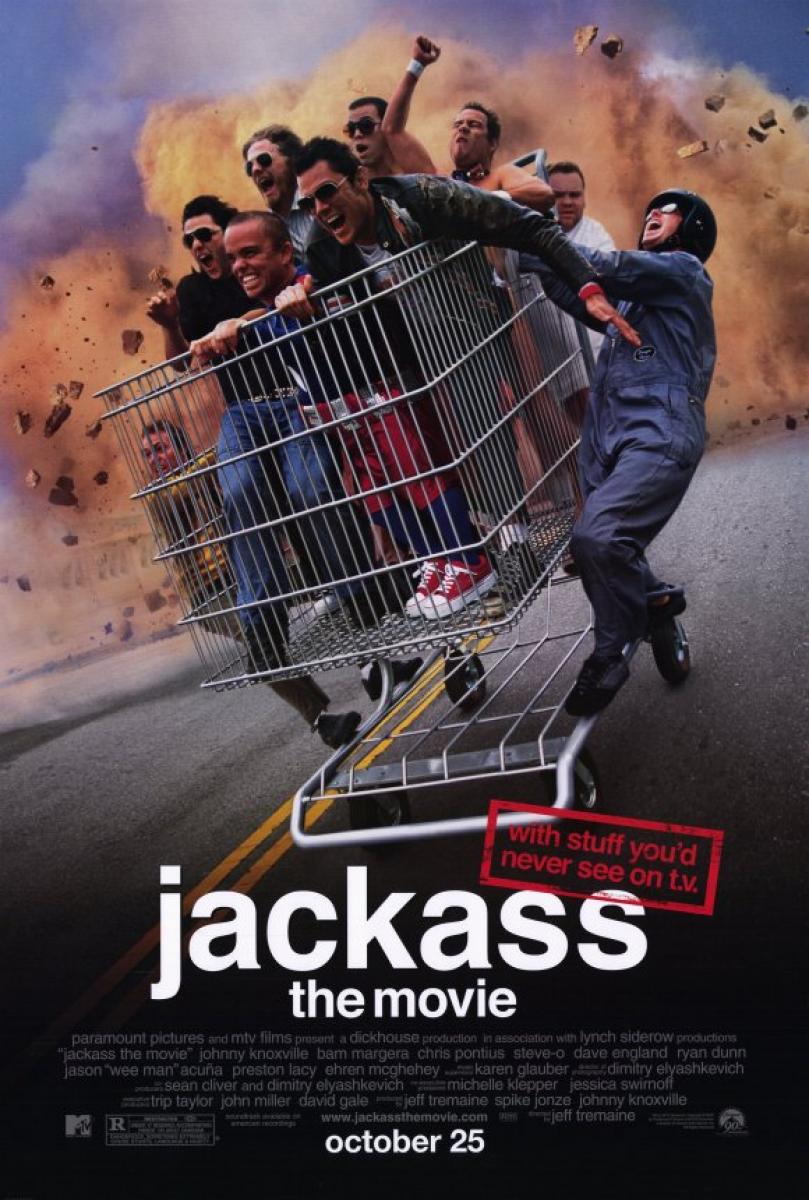 Jackass: The Movie is a 2002 American reality comedy film produced by MTV Films and Dickhouse Productions. The film is a continuation of the stunts and pranks by the various characters of the MTV television series Jackass.

The font used for the film title in the poster is Helvetica Bold. Helvetica is a widely used neo-grotesque sans-serif typeface developed in 1957 by Swiss typeface designer Max Miedinger and Eduard Hoffmann. 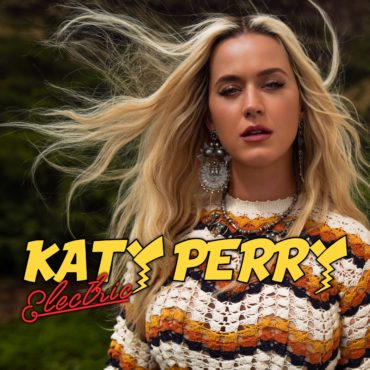