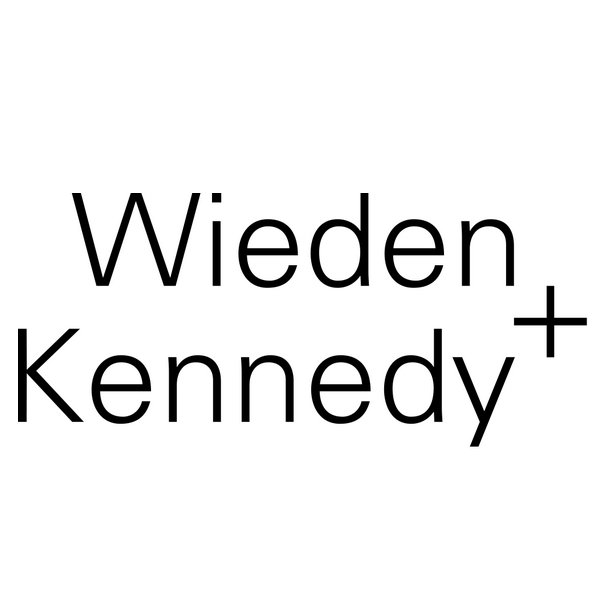 Wieden+Kennedy is an independently owned American ad agency launched in 1982, best known for its work for Nike.

The font used for the company logo is probably Univers Light designed by Adrian Frutiger in 1957 for the Deberny & Peignot foundry in Paris. The typeface is a neo-grotesque, similar to its contemporary Helvetica. More details about it can be found here.