About Let It Shine Font 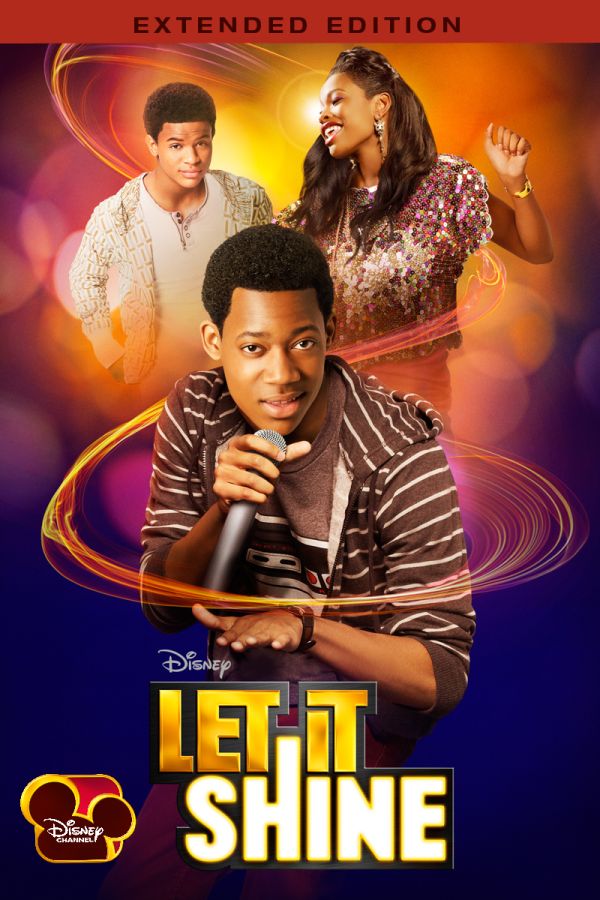 Let It Shine font here refers to the font used in the poster of Let It Shine, which is a 2012 musical television movie that follows a shy, talented rapper and musician who pens romantic hip-hop verses only to stand idly by as they’re delivered to the girl of his dreams by a proxy, his best friend in a retelling of Cyrano de Bergerac.

The font used for the movie title in the poster is probably Helvetica Inserat Regular. Designed in 1957 mainly for use in advertising industry, Helvetica Inserat is a variant of Helvetica and its design is very similar to Helvetica Black Condensed but the letters take on a more squared appearance. View more details about it here. 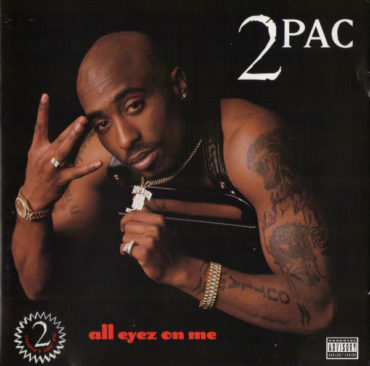