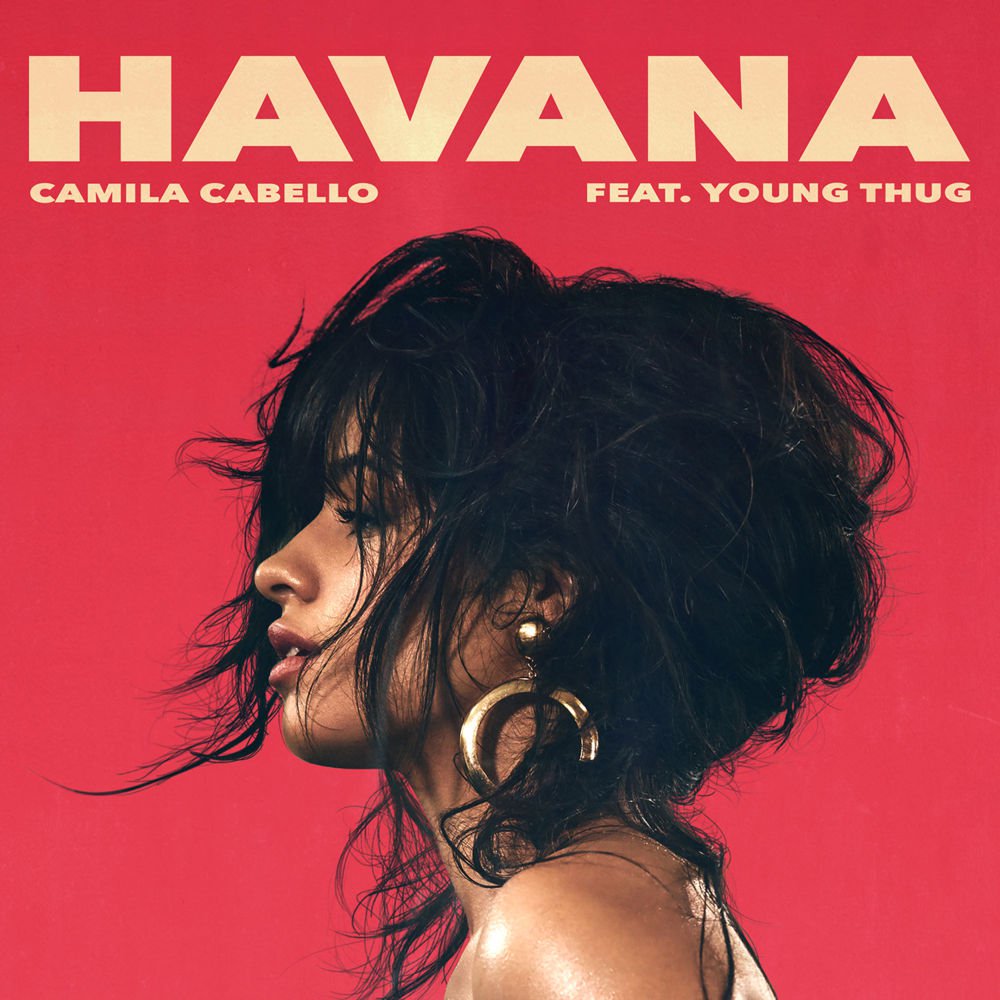 Camila Cabello is a Cuban-American singer, songwriter and a former member of Fifth Harmony. Havana is a song recorded by Camila Cabello as a promotional single from her debut studio album Camila (2018).

The font used for the text on the cover artwork looks like an manually extended version of Avenir Next Heavy. Avenir is a sans-serif face designed by Adrian Frutiger and released in 1988. Between 2004–2007, Frutiger and Akira Kobayashi reworked the Avenir family with more weights and features and released it as Avenir Next.

Set in Avenir Next Heavy

tags: decorative, free for commercial use
Half Circle Alphabet XP

tags: comic, fancy, free for commercial use
The Dood 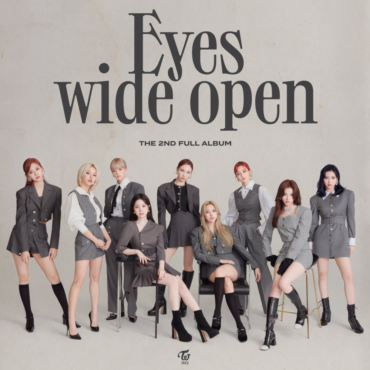 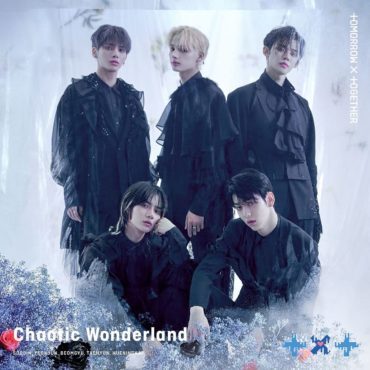