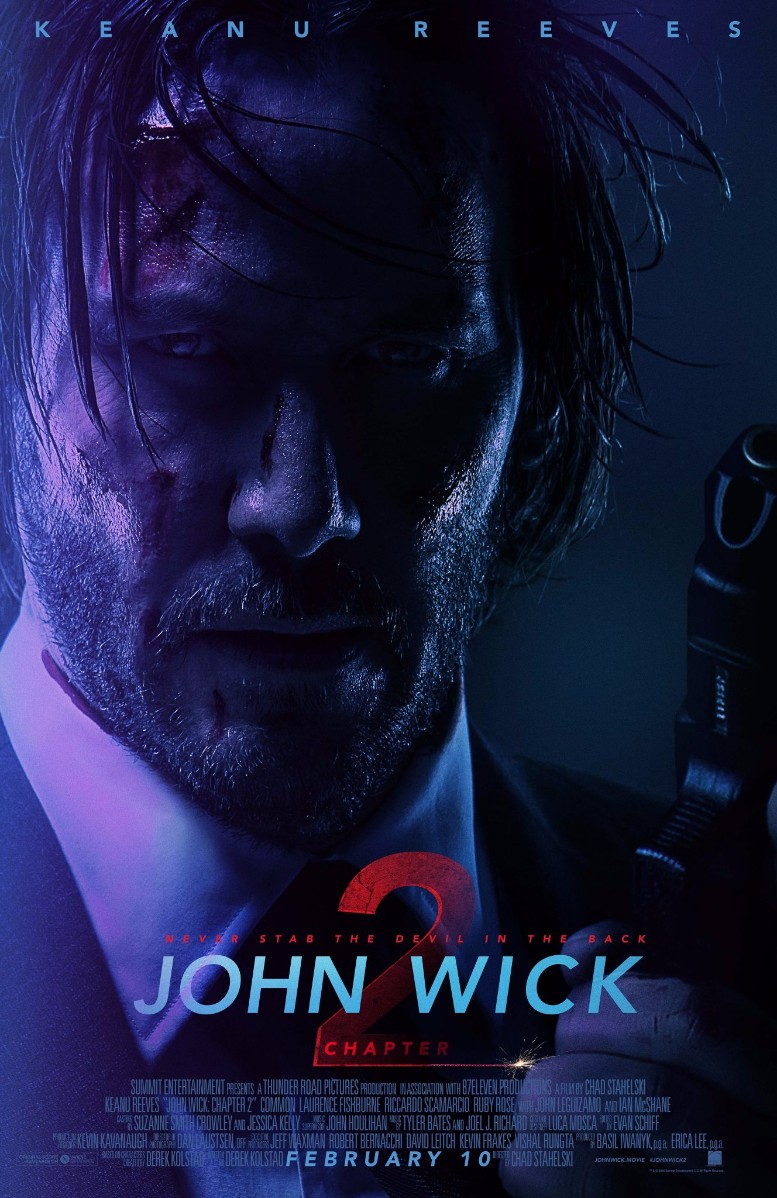 John Wick: Chapter 2 is a 2017 American neo-noir action thriller film directed by Chad Stahelski. A sequel to the 2014 film John Wick, the plot follows hitman John Wick, who goes on the run after a bounty is placed on his head.

The font used for the film title in the poster is Avenir Medium Oblique. Avenir is Swiss geometric sans serif designed by Adrian Frutiger and released by Linotype-Hell AG in 1988. The design is based on two earlier sans serif typefaces, Erbar and Futura.

For the title in the 2014 film poster, it looks like a design based on Assassin, designed by Alphabet & Type. 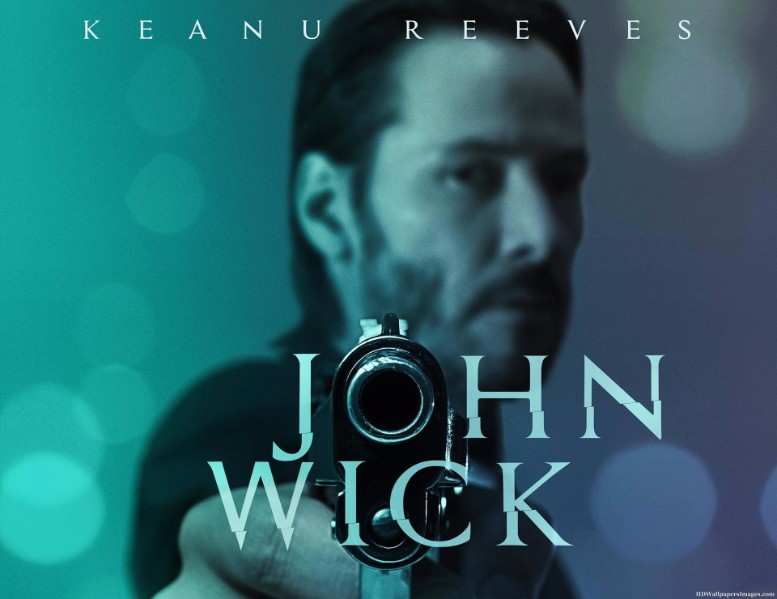