About The Office Font 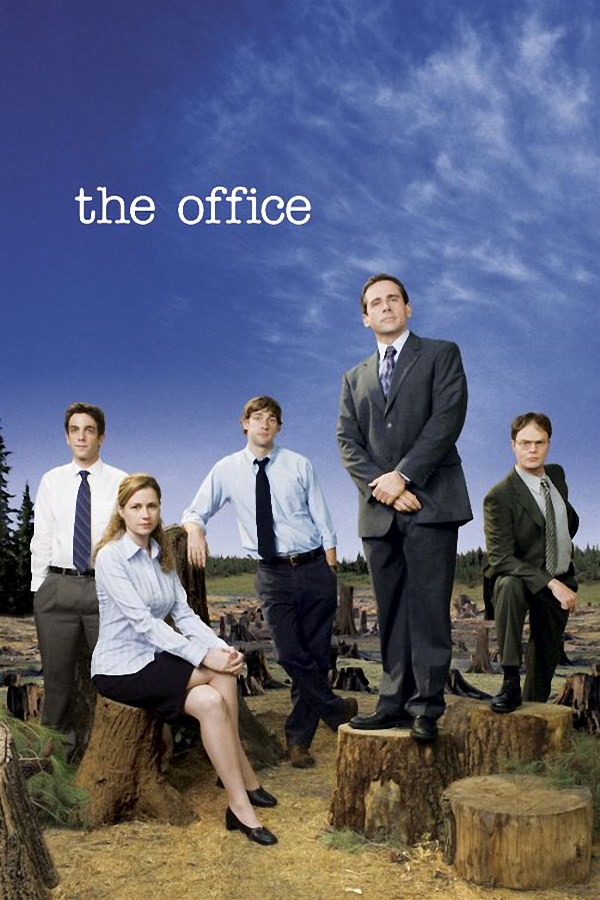 The Office is an American comedy television series based on the British sitcom TV series of the same name. The show is about the everyday life of office employees in a fictional company located in Scranton, Pennsylvania.

The font used in the title card for the American version of the show is called American Typewriter Medium, a serif typeface designed by Joel Kaden and Tony Stan. The font is a commercial one and you can purchase and download the font here.