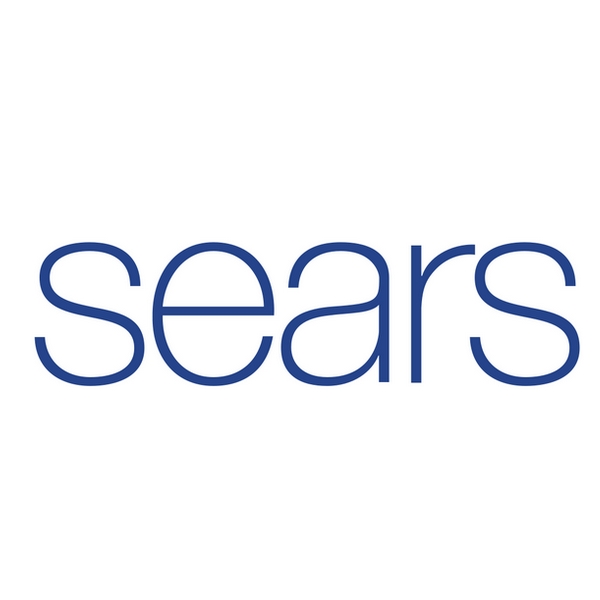 Sears font here refers to the font used in the logo of Sears, or Sears, Roebuck & Co., which is an American department store chain founded in 1893.

The Sears logotype was designed using a font very similar to Helvetica 35 Thin, with slight modifications on letter”a”. Helvetica 35 Thin is a commercial font and you can view more details about it here. The former Sears logotype was also based on Helvetica, but a font called Dilema with a closer look (imitating the inline lettering) was created by Harold Lohner. Details about Dilema font can be founded here. 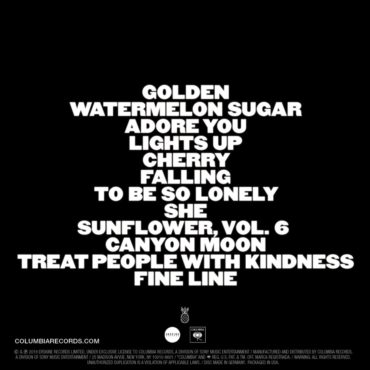