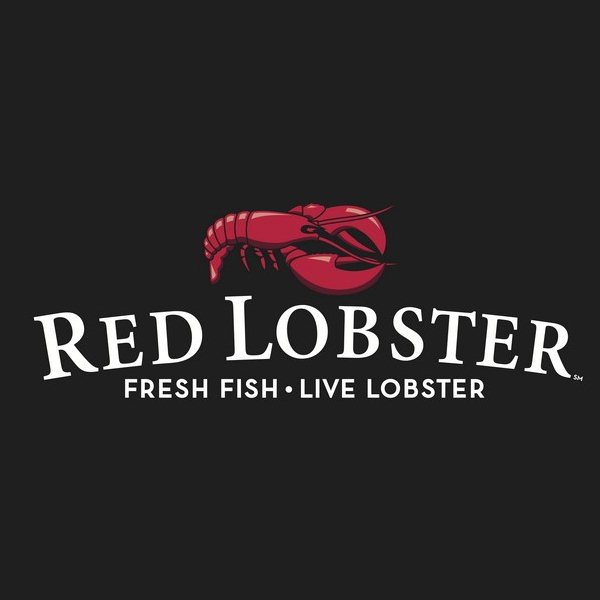 The Red Lobster font here refers to the font used in the logo of Red Lobster, which is an American casual dining restaurant chain founded in 1968 by Bill Darden and Charley Woodsby. As its name suggests, Red Lobster specializes in seafood, including lobster.

The new logo for Red Lobster released in 2011 features a red lobster and the wordmak “Red Lobster”and the phrase “Fresh Fish – Live Lobster” beneath it. The wordmark is written in small caps and a font called Minion Bold is very similar to the font used in its wordmark. The font is a commercial one and you can purchase and download the font here.

tags: gothic, modern, free for commercial use
Shadow of Xizor